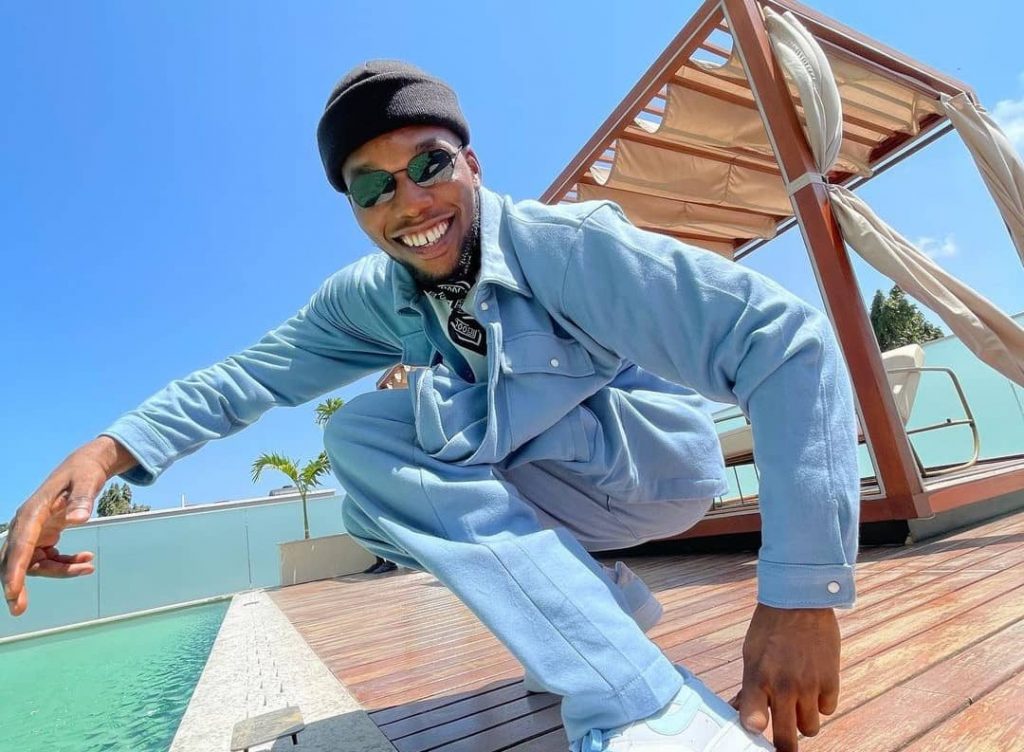 Victor Adere is a popular Nigerian artist best known for his hit single “Wetin We Gain”. He is known by his stage name as Victor AD which he coined from his real name. He is a vibrant artist with a unique style of Afro-beat. He is also a songwriter and a speaker. Victor was born and brought up in Lagos State, Nigeria but he hails from Delta State, Nigeria. He started singing at a very early age and developed a strong passion for music. He won the Promising Act of the Year award at the City People Magazine Award, 2018, thanks to his “Wetin We Gain” which gained massive streaming and acceptance. We will be looking at some interesting facts about Victor AD.

Victor AD was born on 2nd August 1993 in Kirikiri, Apapa, Lagos where he grew up. Being an Urhobo man, he hails from Warri, Delta State, a state in the south southern part of Nigeria. Victor’s parents lived in Lagos for eight years before the family relocated to Warri, Delta State. He is the first child out of the four children born by his parents. He partially completed his basic education in Lagos before the move to Warri. He attended Heritage International School in Lagos and Ekpan Secondary School in Warri and later proceeded to Federal Polytechnic Auchi in Edo State to further his education. He graduated with a Higher Diploma in Electrical and Electronic Engineering from the polytechnic.

Victor Adere is not in any relationship at the moment. As of 2019, he said he has no interest in marriage yet during an interview with Joy News’ Becky on the E WITH BECKS show

Victor has always wanted to be a musician, he developed a strong passion for it in his early days, when he was 6. His professional music career started back in 2014 and his music is greatly influenced by Bob Marley, Sunny Ade, Micheal Jackson, and Lucky Dube. He brushed up his music production skills while working with music producers such as Kulboybeat, Kizzybeatz, ID Clef, and Mr. Nolimitz.

The very first song he sang was, “Jowo”, released in the year 2014. “Jowo”, the song became a theme song for Radio Continental. He got himself a pinch of attention in a motivational song titled, “Motivation”, pun intended. He was featured by a popular musician, Erigga, in the inspirational song in which he sang the chorus. In 2016, he released a second single titled “Bigger You”, followed by another single in 2017 titled “Thanks”.

Victor Adere after he left Etins Records released a 6-track EP titled Red Eye. He is currently signed under SJW Entertainment (Saint Justin World Entertainment). He has performed outside the border of Nigeria and withing the country. He performed in the popular music festival, Felabration. He has shared the stage with top acts in the music industry, such as Burna Boy, Davido, Patoranking, and Erigga. He has also released hit tracks such as

Victor AD ever since his inception has been a known voice in the Nigerian music industry. He successfully carved himself a niche in the Nigerian entertainment industry. He was nominated for Listener’s Choice award at Soundcity MVP Awards Festival, 2018 and he has won several notable awards such as;

Victor AD is one of the most popular music artists in Nigeria. His Net Worth is an estimated $300,000. He has an endorsement deal with PickmeUp, Adonko Bitter, and has worked with brands such as Tecno mobile.