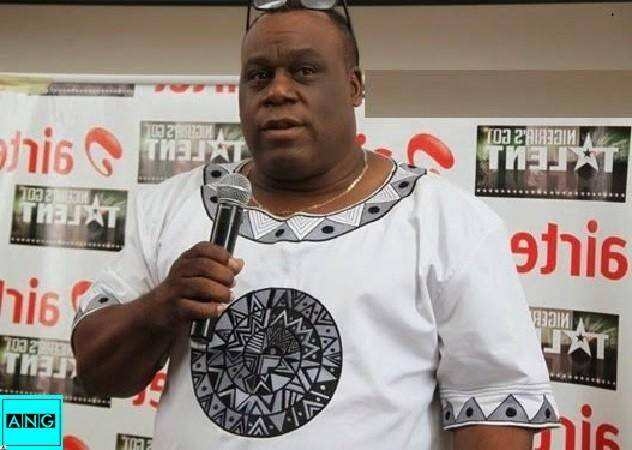 Nigerians are saddening by the demise of Dan Foster, a popular Nigerian-American radio host who died on 17th June 2020. He was one of the OAPs at Classic FM, 97.3, and Lagos Talk FM 91.3. Dan Foster’s death came as a shock to his fans who went to social media to reminisce the golden moment the had listening to him over the radio.

Dan Foster aka The Big Dawg or Top Dawg was born in Washington DC, he came back to Nigeria in 2000 and joined Cool FM. He was once in the Marines and he attended Morgan State University where he studied Broadcasting and Drama. Aside from being behind the microphone in the studio, he was also a judge on the Idols talent hunt shows during his lifetime. He is survived by his wife, Lovina Foster, and three children. He was an inspiration to Destiny Ezeyim of Family Love Radio – 99.9FM.

I do not think there will ever exist an OAP that had as much impact on radio as much as Dan Foster did when I was growing up. His voice caressed my ears & made me love radio. Dan Foster was the tipping point for Lagos radio. This one is a triple tragedy.pic.twitter.com/h6PLSEuBsg