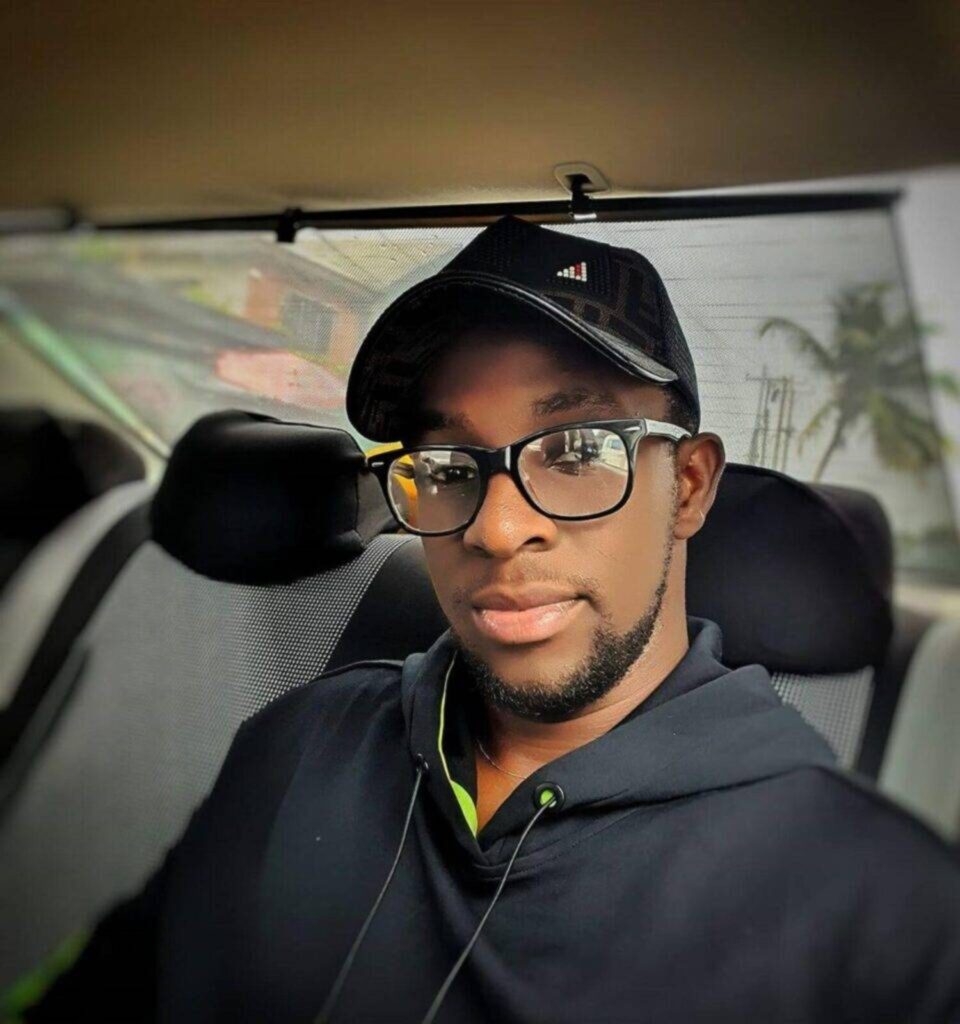 Gift Ugochi Christopher, a gospel musician popularly known as GUC has changed his marital status from single to married. He got married to Nkpoikana Ntuk on 6th March 2021.

The “All that Matters” singer is married to Nene Ntuk, a Port-Harcourt based fashion-entrepreneur from Ikot Abasi, Akwa Ibom. GUC who is celebrating huge success on his latest single “All that Matters” sealed his relationship with Nene Ntuk with a white wedding on 6th March 2021. Nene celebrates her birthday every 2nd of October.

Nene Ntuk and GUC have known each other for more than 2 years. GUC consistently posted her picture on social media and kept every other lady at arm’s length, except Nene. We wish the gospel singer success as in his marriage.

GUC came to the limelight after he signed a record deal with EeZee Concepts, the same record label with Mercy Chinwo. He has released few singles such as, “All that Matters”, “The Promise” “Desperate” before he was nominated for an award in the upcoming Maranatha Awards USA Awards.

GUC got married to his fiance, Nene Ntuk on 6th March 2021 at Rhema House International Church in Port-Harcourt.

The couple is blessed with a child who was given birth to on 6th March 2022.