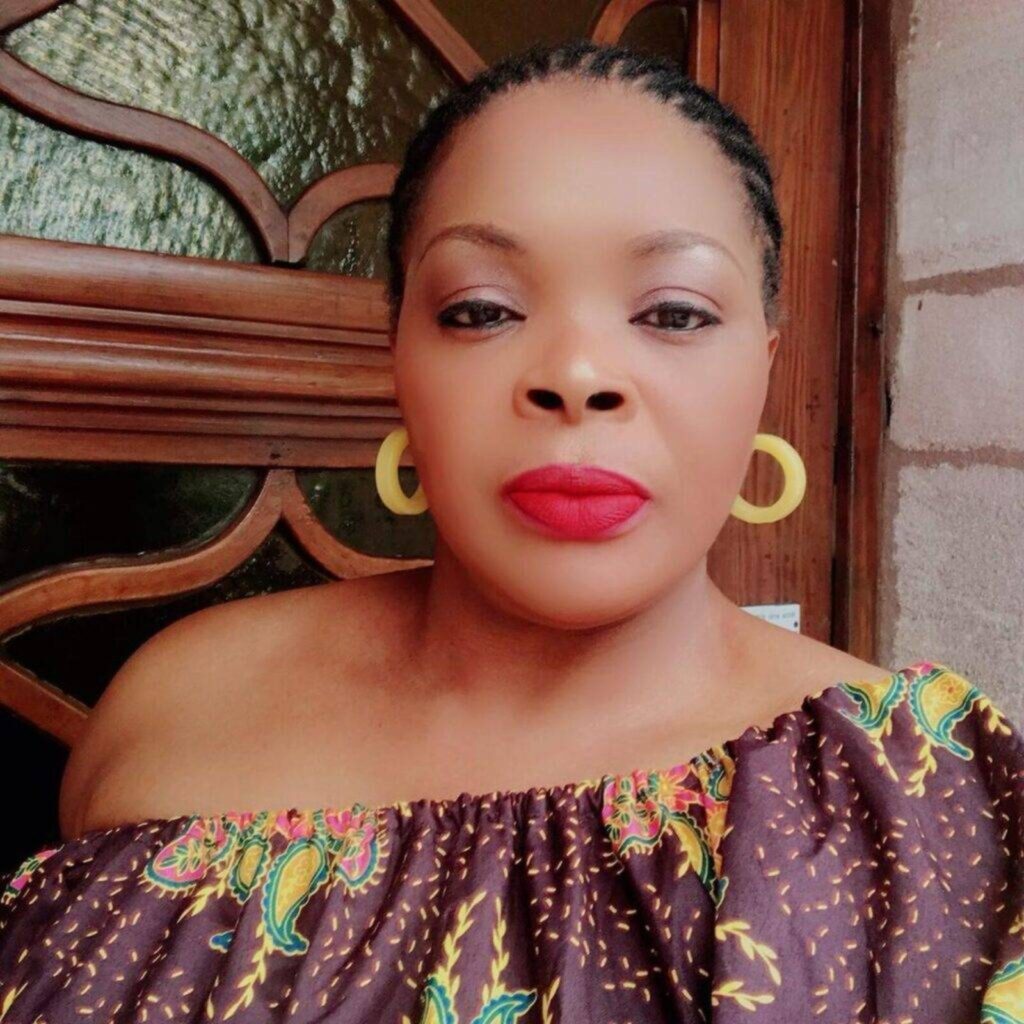 Sandra Achums is a former Nollywood actress. She quitted acting a long time ago when she left Nigeria for Germany. Aside from acting, she is also a television personality and entrepreneur. Funny enough, Wikipedia claims she is 53 years old but recent news has it that she just celebrated her 47th birthday on 18th June 2020. The actress hails from Imo state and was born on 18 June 1973, authentic reports confirm, contrary to what Wikipedia has on her. Let’s take you through Sandra’s biography, her career, and her net worth.

Sandra was born on 18 June 1973 in Imo State, a state situated in the southeastern part of Nigeria and predominated by the Igbos. She is currently 47 years old as of 2020. She completed both her primary and secondary education in Imo State. Her university education was in Lagos, where she attended State college Isolo, Lagos. She later joined the Nigerian movie industry (Nollywood) in 1995 after she completed her university education. Sandra is married to Tony, and their union is blessed with four beautiful children. In 2006, she left her acting career, relocated to Germany all for her family. She is currently living in Germany with her family and has no plans on relocating back to Nigeria without her family.

Her first movie after she completed her education was “Deadly Affair”, a 1995 movie which featured other popular actors such as Emeka Ike, Jide Kosoko, and Dolly Unachukwu. Sandra Achums was among the actresses that dominated the Nigerian movie scenes in the 1990s before she relocated to Germany. She acted alongside other stars in the movie industry such as Clem Ohameze, Kanayo O Kanayo, Pete Edochie, Kenneth Okonkwo, Amaechi Muonagor, Regina Askia, Genevieve Nnaji, Patience Ozokwor, Omotola Jalade Ekeinde, Zach Orji, and Ngozi Ezeonu. She featured in a movie titled Crossroads alongside Ramey Nouah and Joseph Benjamin.

Some of the movies she has featured in includes;

During her acting days, directors would usually pick her to play the role of a good “housewife”. She has also won various awards notable in the industry. Some of the awards to her name include;

Reliable sources describe Sandra Achums as one of the richest actresses in Nigeria and pinned her net worth at an estimated $570,000.