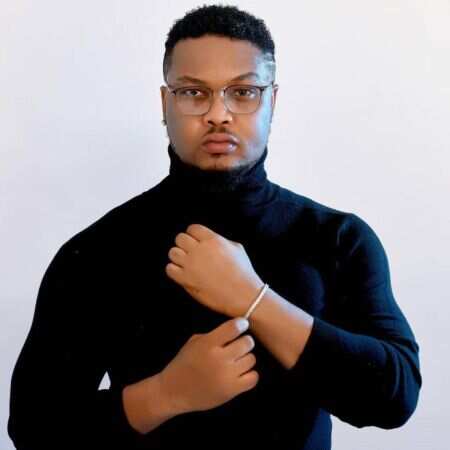 Bryan Emmanuel is a popular Nigerian actor born to a family of Igbo and Ijaw parents. He is best known for the roles he played in movies such as Stolen Vow, Yoke, and Women. Aside from being an actor, he doubles as a model and event host. He is one of the secretive actors in Nigeria, so we have short information about his biography, his career, or even his net worth.

Bryan was born to Igbo and Ijaw parents. He is married and is known to have a daughter whose name is Brianna Emmanuel. We are yet to lay hands on information concerning his early childhood and family background.

Bryan has been in the movie industry for a good number of years. He is best known for the role in Stolen Vow, a 2017 movie directed by Eric Chibuikem Omaka.  He also featured in a movie, Yoke, where he acted alongside Ella Mensa and Laurel Je. He acted as Charles in a 2018 comedy movie titled The intern, which featured other stars such as Moyo Lawal, Timini Egbuson, Sophie Alakija, and Christian Paul. He has since starred in several Nollywood movies including:

Bryan’s impact in the movie industry is reflected in the notable awards that he has won. The talented actor won the Most Promising Actor of the year (English) award and the Best Supporting Actor of the Year (Igbo) award, all at the City People Entertainment Awards.

Bryan Emmanuel’s net worth is not officially verified but word from reliable sources say that his net worth is an estimated $300,000.