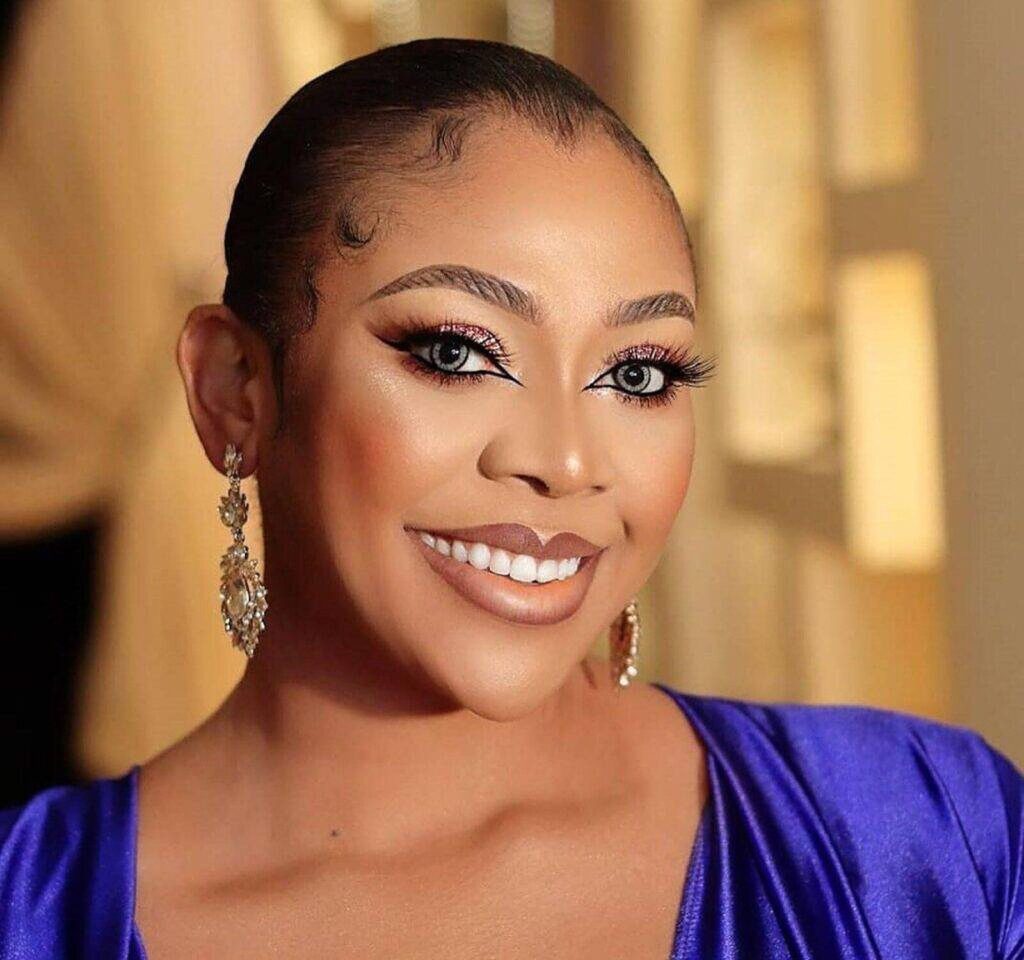 Ehizogie Ogbebor is a highly intelligent and skilled businesswoman. She is the founder and CEO of Sayaveth Interiors & Hotels, one of Nigeria’s biggest luxury interior designing companies. She hails from Imo state but was born in Edo State on 15th June 1985. She is popularly known for the business prowess she possesses, having left an Insurance job to invest in a business predominated by males. She now runs one of the biggest interior companies in Nigeria. She started small with basic house finishing until she expanded to furnishing and luxury. In this article, we will look at the biography and age of the business Amazon, Ehi Ogbebor, how she started her business, and her net worth.

Ehi Ogbebor was born on 15th June 1985 in Benin City, Edo State, making her 37 years old as of this year. She was 6 years old, she attended an end-of-the-year annual cultural dance at the Palace of the Oba of Benin, where the Oba walked up to her with a couple of chiefs and said that her head is meant for a crown. Very little information can be sourced about her growing up, not to worry, we will update this page once we have more.

Check out: Dénola Grey Biography, fashion, age, and net worth

A full load of controversy surrounds Ehi’s marriage, so let’s take time and spill the whole story. Ogbebor got married to Kenneth Bramor, after 10 years of her divorce from her first marriage that produced two kids. Their expensive and lavish wedding was attended by prominent men and women of “de la creme” in Nigeria, including former Senator Dino Melaye. The couple gave out two exotic cars as a souvenir during the wedding held in Edo State and anchored by Efosa aka Sir Flex. Well, Ehi’s ex-husband is a Warri based billionaire and oil magnate, so he could afford such. Their union was blessed with a girl-child, Ibuere, and a boy-child, Kenneth.

Eight months after marrying billionaire Ken Bramor, who was every woman’s dream, Ehi Ogbebor terminates the union, describing her marriage as a curse and spewing grave scandals about Ken. She described him as a cultist and serial-husband during an interview she had with Stella Dimoko. According to Ehi, Ken is presently engaged to another lady by the name of Shirley, whom she said he was dating before he got married to her. She also claimed her ex-husband tried to kill her child, Ibuere but failed. She went further to accuse the billionaire of getting engaged to other women, up to 6 of them, with whom he has up to 10 children. Read up the full story on Ehi’s 11th failed marriage.

You might be wondering what Ken has to say about his marriage with Ehi, and her allegations here’s what he said. Ken said he divorced Ehi on the grounds of Infidelity. Ken had discovered that Ehi was still sleeping with her boyfriend Richard aka Duke of Spade. He added that the son she bore, Kenneth, was not his biological child but the product of an adulterous affair.

Ehi Ogbebor sparked dating rumors when she flaunted a photo of her posing with MC Oluomo also known as Musiliu Ayinde Akinsanya.

It may interest you to know that MC Oluomo, the president of the National Union of Road Transport Workers (NURTW), is already married to three wives, and it seems he doesn’t mind adding the fourth wife who is presumably Ehi Ogbebor.

Is Ehi Ogbebor married to Mc Oluomo? not yet, but they are dating. However, if social media comments are anything to go by, MC Oluomo’s son commented “My Daddy’s wife” on the photo Ehi Ogbebor shared.

Ehi Ogbebor is best described as a business Amazon. She runs a thriving interior and hospitality firm, Sayaveth Interiors & Hotels, that stands as one of the most popular in Nigeria. She recently completed her million-dollar mansion which she celebrated during her 35th birthday. Well, she didn’t start building her business pyramid today. She was a marketer for an Insurance company for eight years before she took the big leap into the Interiors and Decoration business. Her marketing Insurance job fetched her a car worth 8 million even when her bosses were using official cars.

Read also: Stephanie Okereke’s net worth will blow your mind

She channeled her skills set into business and secured her first contract in 2011, which was to fix curtains for a client in Imo State. It didn’t yield much profit but she learned from the experience. Before she started her brand, Sayaveth, she was still doing brokering business and was into a joint venture which she later untethered from, following advice from her bank account manager. Sayaveth, according to her, is a name she coined from a cartoon TV show.

Ogbebor’s big break was when she landed a job to furnish a 4,000-meter square building owned by an undisclosed Nigerian senator. She added a hotelier to her profile to support her interior decoration business. Her hotel served as another source of income but mainly as a demo and accommodation for clients who came to see her previous furnishing works.

Ehi’s net worth is not yet verified but it should be about $500,000. She owns a very expensive mansion and runs the affairs of a top Interior and decoration company that extends its services outside Nigeria.