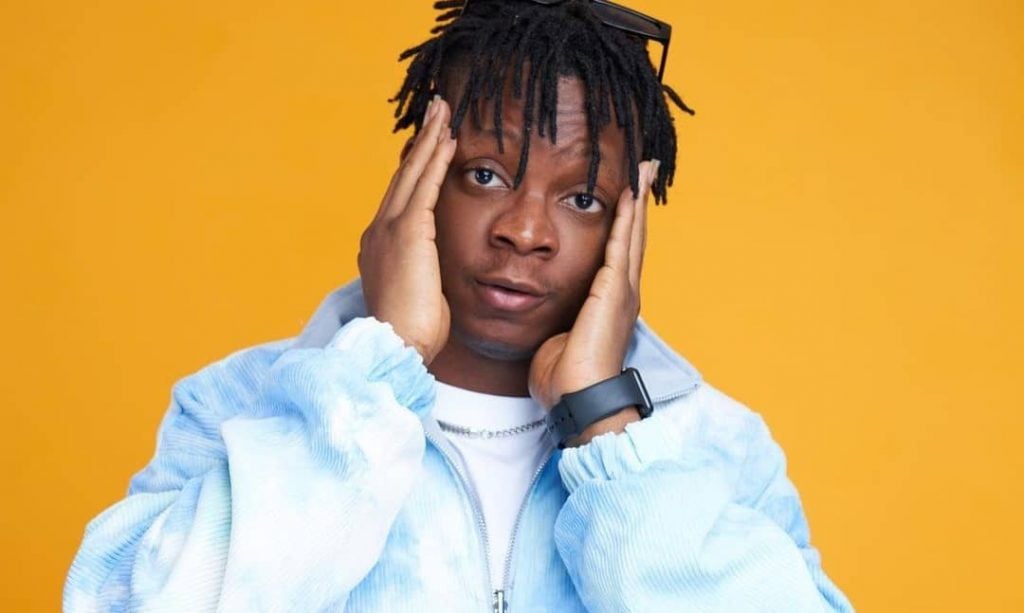 Terri aka Terri Ryn is one of the new artists in Nigeria who are steadily making waves in the Nigerian music industry. The youngster got the attention of one of Nigeria’s biggest artists, Wizkid, after he did a cover of a Wizkid and DJ Jimmy Jatt’s song titled Oshe. Terri got signed into Wizkid’s record label and that was the turning point in his life. He is one of a kind artist focused on the fast-rising genre Fela-borne Afro-beat. For this piece, we will be writing on Terri’s biography, his career, and his net worth.

Terri’s real name is Terry Daniel Akinre, he was born on 27th May 1999. He hails from Edo state and was born in Ifako-Ijaye, Lagos, into a family of four, where he is the first child. You know the responsibilities that lie on a firstborn, a firstborn typically acts as the second parent for his siblings. In 2017, he left his education at the University of Lagos where he was admitted to Marine Insurance to pursue a career in music.

Before Starboy Terri landed a music label with Starboy entertainment, he had been doing music. His initial stage name was Stoned Teezy and he did songs to get attention, nothing serious. He later matured to pay for studio sessions from the money he saved up from his lunch at the age of 15 and started recording. He released singles like “Where the party at?” featuring Fresh & Remy Martins and has a 5-track EP to his name titled Outchea. After he released those singles, his music career became a thing in 2016 when he was 17, and he had to make a living out of it. Terri took bold steps into making sure he made the best songs and got it out to the world. He got the attention of Wizkid after he did a song cover of Wizkid and DJ Jimmy Jatt’s “Oshe”.

Terri embarked on his first project and released an EP titled Afro-Series in 2020. According to the artist in an interview with Pulse, he didn’t want to feature any other artist in the EP because he was trying to prove what he was capable of. However, one of his songs, Ojoro, in his EP album was produced by Sarz.

Critics claim that Wizkid isn’t doing much in promoting Terri ever since the young musician joined his record label. They compared Terri’s relevance in the industry with his counterparts such as Rema, Fireboy, and Lyta, and they concluded that Terri is not getting the attention he deserves, hence his career is dwindling.

Terri invented his stage name from his original name, Terry, and he is okay with it, but when he was signed into Starboy Entertainment, fans automatically added Starboy to his stage name. His manager felt it was good he followed, so he went with the name, StarBoy Terri. The youngster still has plans of going back to school to study and a business-related course.

Terri’s net worth as of the time of this publication has not been estimated. However, bookmark this page as we will update it once we have solid information on that.