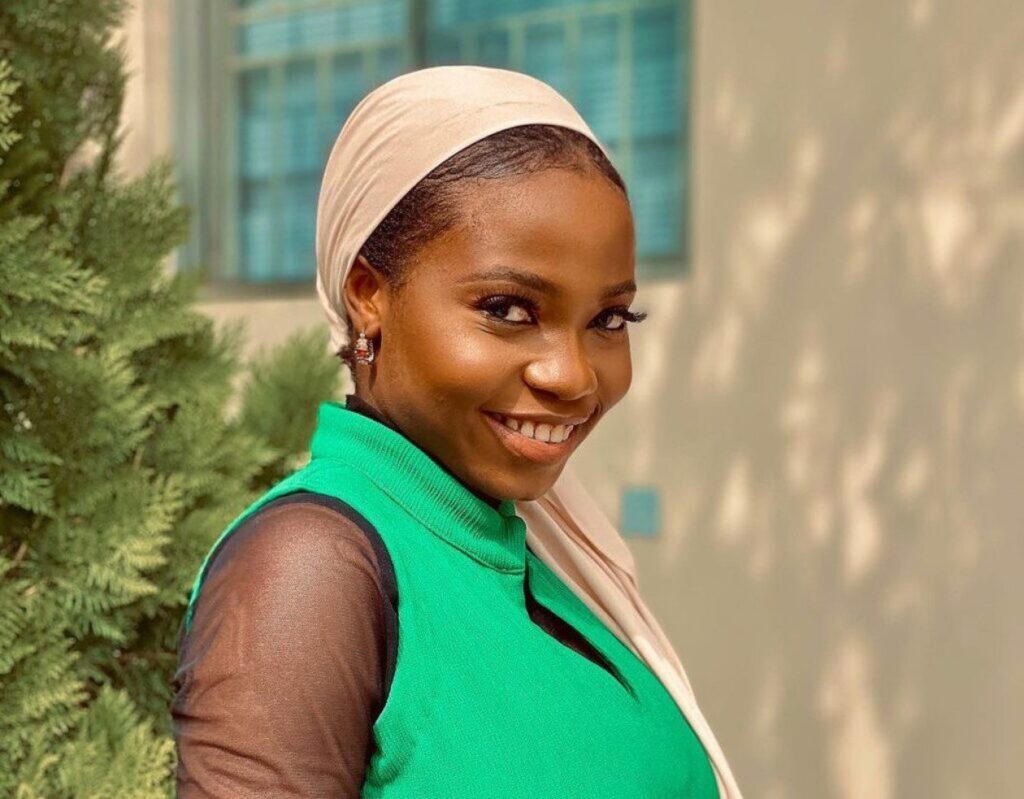 Instagram comedy sensation, Taaooma is officially engaged to her husband-to-be, Abula. She actually got engaged in February 2020, in Namibia, but not many of her fans were aware that she got engaged.

She made the big reveal during one of her video skits, watch below.

How old is Taaooma’s boyfriend, Abule?

I don’t bother how old her boyfriend, fiance, or husband-to-be is, but many of you just want to know how old Abula is. Well, take a good look at him first before I proceed.

Well, for the record, Abula, Taaooma’s boyfriend, has a minimal media presence, unlike Taaooma. And we can’t tell how old he is, but we believe he is older than Taaooma.

Apaokagi Maryam, Taaooma, was born on 27 February 1999, that means she is 21 years old as of 2020. As a rule of thumb, or whatever, guys like to get married to a lady younger than them. And, ladies don’t usually appreciate getting married to a man way older than them.

So we can deduce that Abula is about 22 – 27 years old and he celebrates his birthday on February 23rd. His real name is Abdulaziz Green Oladimeji.

He has been the guy behind the camera shooting for Taaooma’s videos and they both have good chemistry. Professionally, he is a music video director, Cinematographer, Creative Director, VFX artist and he runs The Greenade Company, the brand under which he produces his videos.

However, we will keep digging and give a definite age once we have it.

When, How, and Where did Taaooma get engaged?

The Instagram comedian got engaged in Namibia, her half-country. Yes, she is Nigerian-Namibian. She officially introduced her fiancé to her fans on her YouTube channel and was super excited to do that.

According to her fiancé, he purchased her engagement ring two weeks before they traveled to Namibia. He asked her consistently about the kind of rings she liked each time they passed by the jewelry stores.

To add romance and suspense to it all, her fiance pulled off the surprise proposal at the rooftop of Avani hotel in Namibia with the help of some friends, and an Instagram comedian, @therealfemi.

And she said yes.

We wish Taaooma all the best of luck as she walks down the aisle.