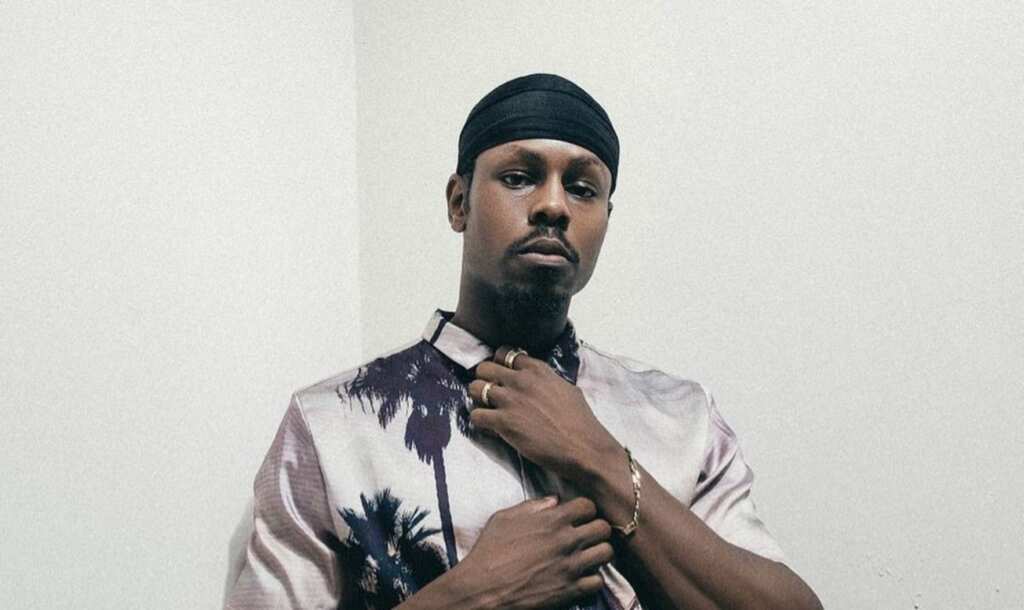 Ladipoe Eso is a professional Nigerian rapper and recording artist signed to Mavin Records in 2017. He is one of the top rappers in Nigeria and is known for his steady flow and skill as a rapper.

His single, “Yoruba Samurai”, which featured Joeboy is currently trending in the Nigerian music space, and another single, Know You, where he featured Simi, tops the chart in Apple music and has over 5 million streams on Youtube. Quick look at his profile.

Ladipoe loved music from an early age and his journey into music became clearer when he joined ShowDemCamp (SDC) in a single titled “Feel Alright”.

Ladipoe is sometimes flippantly compared to other rappers like J. Cole and Drake, by fans. He became a breakout star with the hit single “Adore her”. He is inspired by bands like Little Brother, Slum Village, and Lupe.

Ladipoe was born on April 29th in Lagos, Nigeria.

His exact birth year has not been mentioned anywhere in the media.

He had his primary and secondary education in Lagos before he went to the University of North Carolina at Pembroke. At the foreign university, he obtained a degree in Biology and Chemistry even as he went on forwarding his musical career.

His interest in music led him to co-found a music group called “Lyrically Equipped” with two of his friends Jeffrey and Kurt.

Ladipoe has not made his love life open in order to avoid dramas, but a man like Ladipoe can’t be single. He’s probably in a relationship with someone, but he chooses to keep it private.

His real name is Ladipoe Eso, but his friends adopted the name “Poe” because they couldn’t pronounce the original name well, so he stuck with the name. However, professionally, he is known as Ladipoe.

Ladipoe’s mother introduced him to a guy named Tec, a member of the group called ShowDemCamp (SDC). His lyrical prowess in the SDC’s hit song, “Feel Alright” earned him a nomination for the Best Alternative Song of the Year at The Headies in 2013.

Fast forward to 28 February 2017, Poe got signed to Don Jazzy’s Mavin Record alongside Korede Bello and Reekado Banks. He was one of the pioneer artists that was signed into the Record Label since its rebranding from Mo’Hits in 2012.

His unique rapping skills set him apart from the rest in Africa and has landed him opportunities to work with top names in the African music space like Ice Prince, Reminisce, Juls, Ikon, and Spax, Seyi Shay, Niyola, Johnny Drille, Simi.

Under the Mavin Record label, he released his debut album titled, “Talk About Poe (T.A.P)”, released in October 2018. During an interview session with PulseNG, Poe said he didn’t like the album as others did.

To be honest, I didn’t like the album like a lot of people did – I still don’t like it. But in hindsight, I realize that the album was a material part of a journey.

His “Jaiye” was nominated for the Best Music Video at the 2019 Headies award. Falz and Ladipoe’s “Marry Me” won the 2015 Nigerian Entertainment Award for Best Collaboration.

Ladipoe’s net worth is not yet estimated. He makes money from his music and show performance, but the figures are not public.

The rapper has a good body physique of a model and it seems he doubles as one. He did a photoshoot for ATAFO (Formerly Mai Atafo) and was dressed by Denola Grey.

He covered the June edition of Accelerate TV magazine.