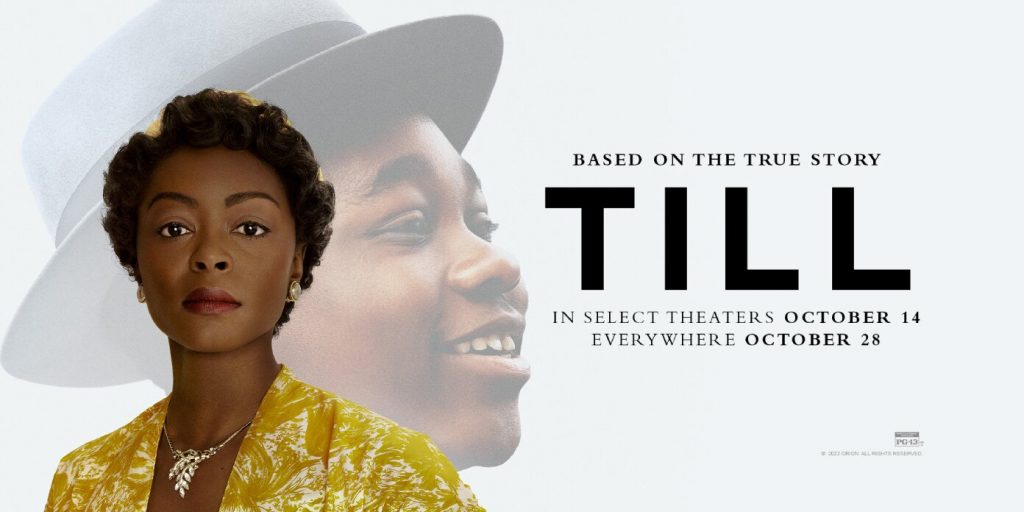 Chinonye Chukwu, the director of the famous Clemency movie and the first black woman to win the US dramatic grand jury prize at sundance, has come up with a mind-blowing biographic masterpiece, “TILL.”

Chi, who was born in Nigeria, is known for her apt clarity in movie presentation and perfect on-point acts in movies; this is evident in some of her previous movie directing, which include Igbo Kwenu (2009), the Dance lesson (2010), Bottom(2012), a long walk (2013) Clemency (2019), etc. She is known for her talents in scriptwriting, production, and Directing.

It wasn’t a surprise to see her being part of the Crew for universal studio’s epic drama to be released on the 14th of October ” TILL.”

The Story of Till Movie

Till tells the true life story of Mamie Till (Danielle Deadwyler), who became an educator and activist in the Civil Rights Movement after the death of her 14-year-old son, Emmett Till (Jalyn Hall). According to the movie, in 1955, Emmet was lynched by white supremacists for whistling at a white woman, Carolyn Bryant, while visiting his cousins in Money, Mississippi.

A depressed mother in pain, Mamie Till insisted that the casket containing her son’s body be left open to let the world see what they had done to him. The film is told entirely from her perspective. Emmett Till’s murder is heard about but not shown in the film.

Inspiration Behind Till Movie

The Orion Pictures production film TILL was inspired by the strong actions of Mrs. Till, whose fight for justice was rekindled by 27 years’ worth of research by Keith Beauchamp, whose efforts led to the reopening of Till’s case by the United States Department of Justice in 2004. Simeon Wright, Till’s cousin and an eyewitness of the event served as a consultant to the project until he died in 2017. It became no surprise on the 27th of August 2020 when Chukwu was announced to direct the movie (owing to her link with Beauchamp’s research); her screenplay is based on a draft she previously co-wrote with Beauchamp and producer Michael Reilly.

During post-production, the musical score was composed by Abel Korzeniowski.

The movie, which has received positive ratings from critics for its apt presentations and screenplay, and its direct drive to speak of the efficacy of justice continues to drive questions about the major linkage to racism and equality in a diverse society.