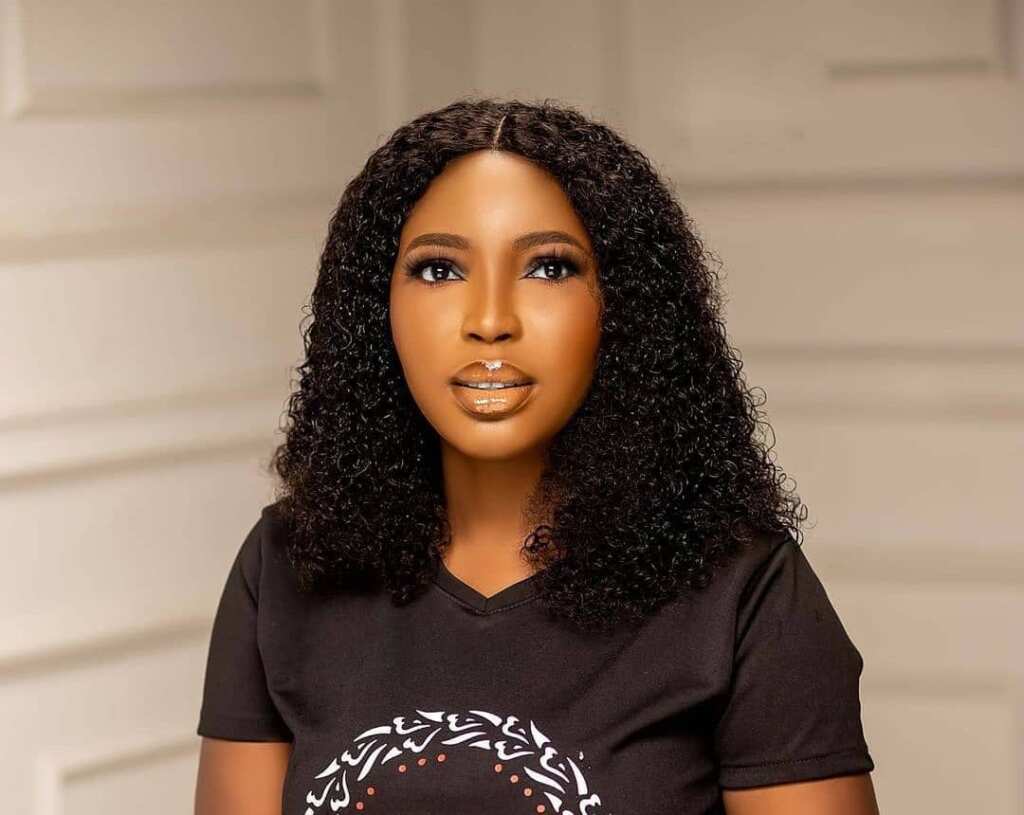 Who is Mary Chukwu?

Mary Chukwu is a popular actress in Nigeria’s movie industry, Nollywood. She was born in 1987 in Enugu State, a state situated in the southeastern part of Nigeria. Aside from being an actress, she is also an entrepreneur, master of ceremony, model, and media personality. Mary is an entrepreneur who deals in Jewels and her media personality career is with Premium services limited, the company behind Premium Times, an online Nigerian newspaper based in Abuja. In this piece, we will be writing about Marcy Chukwu and other facts about her. First, let’s look at her profile summary.

Mary Chukwu was born on November 11th, 1987 in Enugu State She hails from Enugu State, a Nigerian southwestern state, predominated by the Igbos. She grew up in Enugu state where she had her primary and secondary education. Also, she is a graduate of the University of Abuja, where she bagged a degree in English Literature. She subsequently obtained a diploma in mass communication from the same university. Her parents weren’t supportive of her acting career choice during her early stage, but she went into it anyway. She also got a certificate of Acting from the High Definition Film Academy, in Abuja. Mary Chukwu is not in a relationship currently, but she has a son, Chukwu Stephen.

Mary Chukwu is an actress, known for her role in “Heart of Lucifer” (2018) and “If Only” (2014). However, she started acting in movies such as “Aunty Quest” (2019), “My Kids and I” (2018), a series in which she featured alongside other actresses such as “Chisom Oguike, Chinenye Oguike, and Chidinma Oguike. She also directed the movie, “my Church’s passion”.

Following a successful career as an actress, Mary Chukwu has starred in several Nollywood based movies including;

Mary Chukwu won the “Actor of the Year” award at the African giant strides award (2019). Also, she has been nominated for some notable awards which include:

She is also a successful Jewel entrepreneur, she also bears the moniker, Pretty MC for her Master of Ceremony business.

Rated as one of the richest and most influential in the Nollywood movie industry, Mary Chukwu’s net worth is an estimated $200,000.