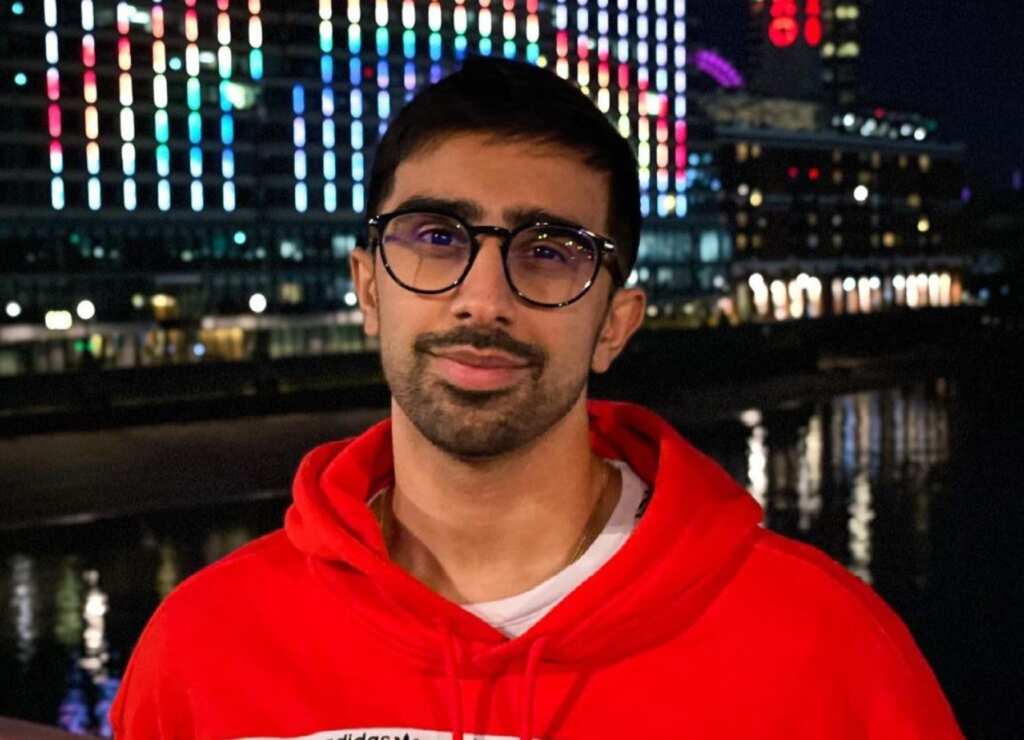 Vikkstar is a Youtuber and one of the members of the Sidemen, a group of British YouTubers. His real name is Vikram Singh Barn and like his fellow Sidemen members, his contents are mainly game-related even though he is not really a fan of FIFA like other Sidemen members. Apart from being a member of Sidemen, he is also a member of The Pack, a group that consists of members who collaborate and play Minecraft together.

In this article, I would be writing about Vikkstar biography, girlfriend, age, Youtube, ethnicity, net worth, and other facts about him. First, let’s take a look at his profile below.

Vikram had a passion for YouTubing and his love for it made him reject an admission offer to study Natural Sciences at the University College of London and this aspect of his life is joked about by the Sidemen group.

Vikram Singh is British but he was born to Indian parents which means he is of Indian descent. He has two other siblings though we have no information on the names of his siblings he is the last out of the three children.

Vikkstar dated fellow gamer and YouTuber Kayleigh Wordley from 2015 to 2017 however, they are no longer together and the name of his new girlfriend is currently unknown but they started dating in 2018 a year after his breakup. His current girlfriend does not appear on his YouTube videos however, she can be seen on his Instagram page.

Vikram runs three YouTube channels Vikkstar123, Vikkstar123HD, and Vikkstarplays. His main channel Vikkstar123 was created on April 10, 2010, and it contains content related to gaming. Vikkstar123HD was created on June 1, 2012, and it mostly contains videos of him playing Minecraft and participating in competitions. The channel has over 3million subscribers and has amassed over 1billion views.

His last channel Vikkstarplays was created on March 1, 2013, and this channel contains videos not posted on his other channels. The account has over 1 million followers, which is the least among his three channels.

Vikkstar has many streams of income and in one of his interviews, he explained how he earned over $2million from Minecraft servers alone and he also earns money from the Sidemen group. His estimated net worth is $9million with his earnings coming from his YouTube channel, sponsored content, and affiliate marketing.