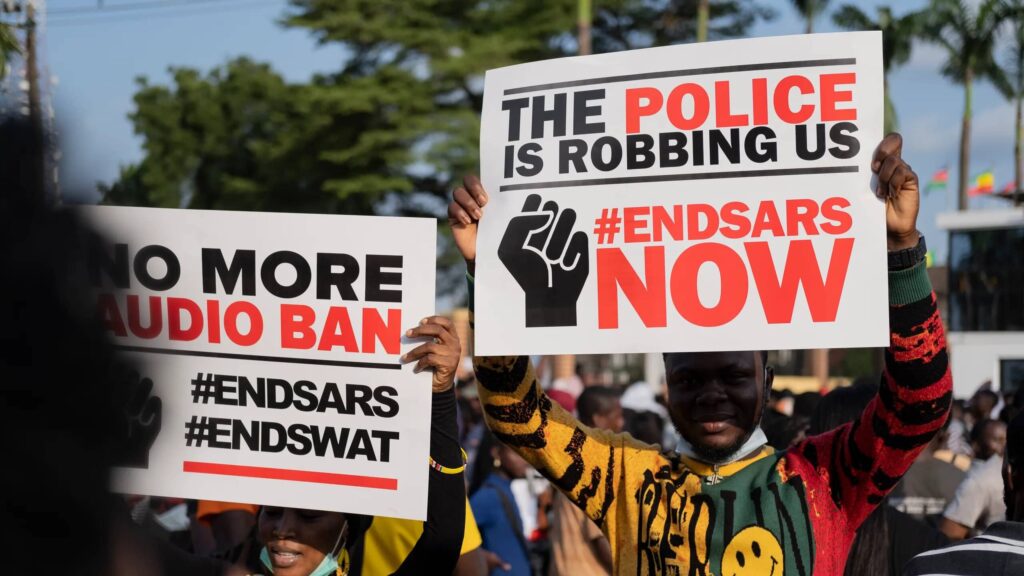 Sky Micheal Ajah, a Nigerian blogger at Naijatechguy and Opera news writer shares his sad encounter with SARS operatives. According to Sky, two SARS operatives barged into his apartment in Port-Harcourt, and forced him into a vehicle, laying an invalid fraud accusation on him and his friend. Sky, Micheal was released shortly after the SARS operatives learned that he wrote for Opera News, a content curation division of Opera. His two other friends remain in the custody of SARS operatives and their status is unknown at the moment, Sky added.

“I’ve never felt so traumatized and confused at the same time. 2 armed SARs officers barged into my apartment and forced me into a vehicle. Accused I and my roommate of being fraudsters without evidence. I was physically assaulted. They had no service numbers. Even threatened to shoot us if we moved.

At the moment my 2 friends are still with them. I don’t even know the station they’re assigned to. These men were trying to extort money illegally from my friends. I was asked to go without paying anything when they learned I write for Opera News.. I’m physically shaken and I’m annoyed If it was on the road that would be a different case, So even our houses aren’t safe anymore.”