Deborah Elizabeth Sawyer is a renowned American painter and artist. She is well known as the mother of a famous American rapper and singer known as Doja Cat (Amala Ratna Zandile Dlamini).

Deborah became famous through her daughter Doja Cat, who is described as a very talented and hard-working rapper and musician who has accomplished a lot at a very young age. A quick overview of Deborah Elizabeth. 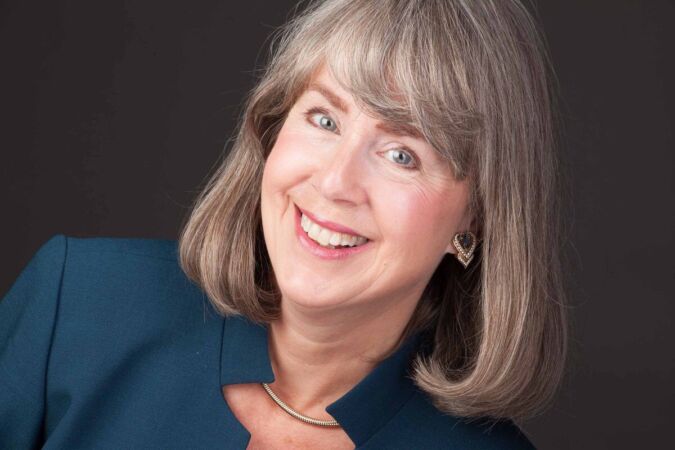