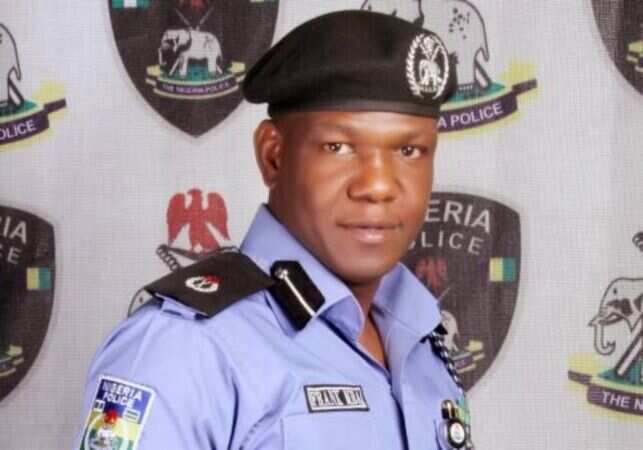 Who is Frank Mba?

Frank Mba is a Nigerian police officer and Lawyer currently serving as the Commissioner of police and the Force Public Relation Officer (FPRO).
He was promoted from DCP to a higher rank by the Inspector General of the Police force, Mr. Mohammed Adamu, on 30 December 2020 at the Police Force Headquarters, Abuja. Until the promotion, he served as the Deputy Commissioner of the Nigeria Police Force.

In this post, I will be writing about Frank Mba biography, date of birth, age, early life, family, spouse, education, career, net worth, houses, cars, Phone number. First, let’s look at his profile.

After his basic education, he proceeded to the Nigeria Police Academy, Kano where He graduated from the academy as the best cadet inspector in academics in 1993.

He is a National and International Security certificate holder from Harvard University, USA. Frank is also a graduate of the Federal Bureau of Investigation (FBI) National Academy, Quantico – USA.

He has also attended some Law Enforcement training, both within and outside Nigeria. These include;

Frank Mba was a member of the Nigeria Police Contingent to the United Nations Peace-Keeping Mission in Liberia between 2006 and 2007,

There is no report of Frank Mba running a side business. His income is his salary as stipulated by the Nigerian police.