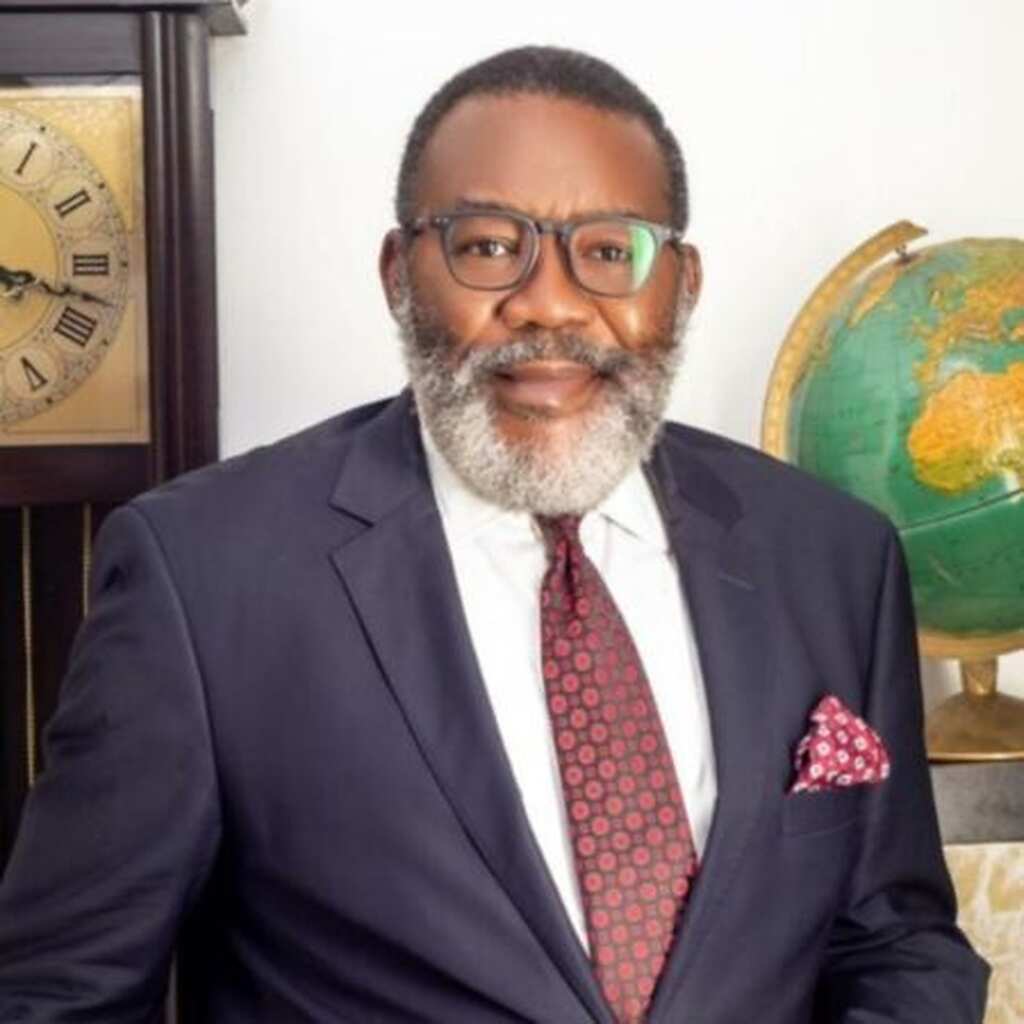 Who is Willy Amadi?

Chief Willy Amadi is a barrister, philanthropist, and the Federal Commissioner for Imo State Public Complaint Commission. He was appointed into the position by the president of Nigeria, Muhammadu Buhari in 2018.

Chief Willy Amadi went viral after a videotape of him having a personal pleasure leaked on the internet. In the video that is currently making rounds on the net, Willy Amadi was undressed videoing two undressed ladies as one was busy on the bed with another younger man.

However, Chief Willy was a one time Special Adviser to former Governor of Imo State Chief Ikedi Ohakim on Sanitation and ENTRACO.

In this post, we will be writing about Willy Amadi Biography, age, wife, net worth, political career, and any other information about him. First let’s look at his profile.

Chief Nda Willy Amadi was born on 30 November 1962 in Imo state and speaking of his age, he is 58 years old.

Chief Willy Amadi is reportedly Married. There is no information about his wife, marriage, or children information available.

He was conferred the “OMENMA Owerri Communities” title on 22nd November, 2020, at at the Royal Palace of HRH Eze Theophilus Iheanyichukwu Uba, the Chairman Council of Ndi Eze Owerri.

Chief Willie Amadi is a lawyer, and a Federal Commissioner, Imo state office of the Public Complaint Commission. (PCC). He was appointed to the office in 2018 by President Muhammadu Buhari.

Amadi is popularly known as “Ukwa Achi Aka” by his followers and was the Owerri zonal chairman of the Peoples Democratic Party PDP in Imo State.

Holding a Chieftain title from the Imo State chapter of the party, Barrister Amadi played several key roles in the Imo PDP struggle over the years to date.

Until his new appointment and swearing-in in 2018 at Abuja by President Muhammadu Buhari, Chief Amadi has been a major player in the emergence of Senator Samuel Anyanwu as a Senator representing Owerri zone as well as a stakeholder in his 2019 Gubernatorial ambition in Imo State.

A 12-seconds video leaked on the internet shows Chief Willy in the bed with two undressed ladies and a younger man.In the fast-spreading video, the Commissioner was seen recording himself in the 12-second sex tape which captured his image and those of two girls on a bed while he videoed.

Willy Amadi’s assets and income are not publicly declared making it difficult to estimate his net worth. However, he happens to be one of the richest and influential public figures in Imo state.