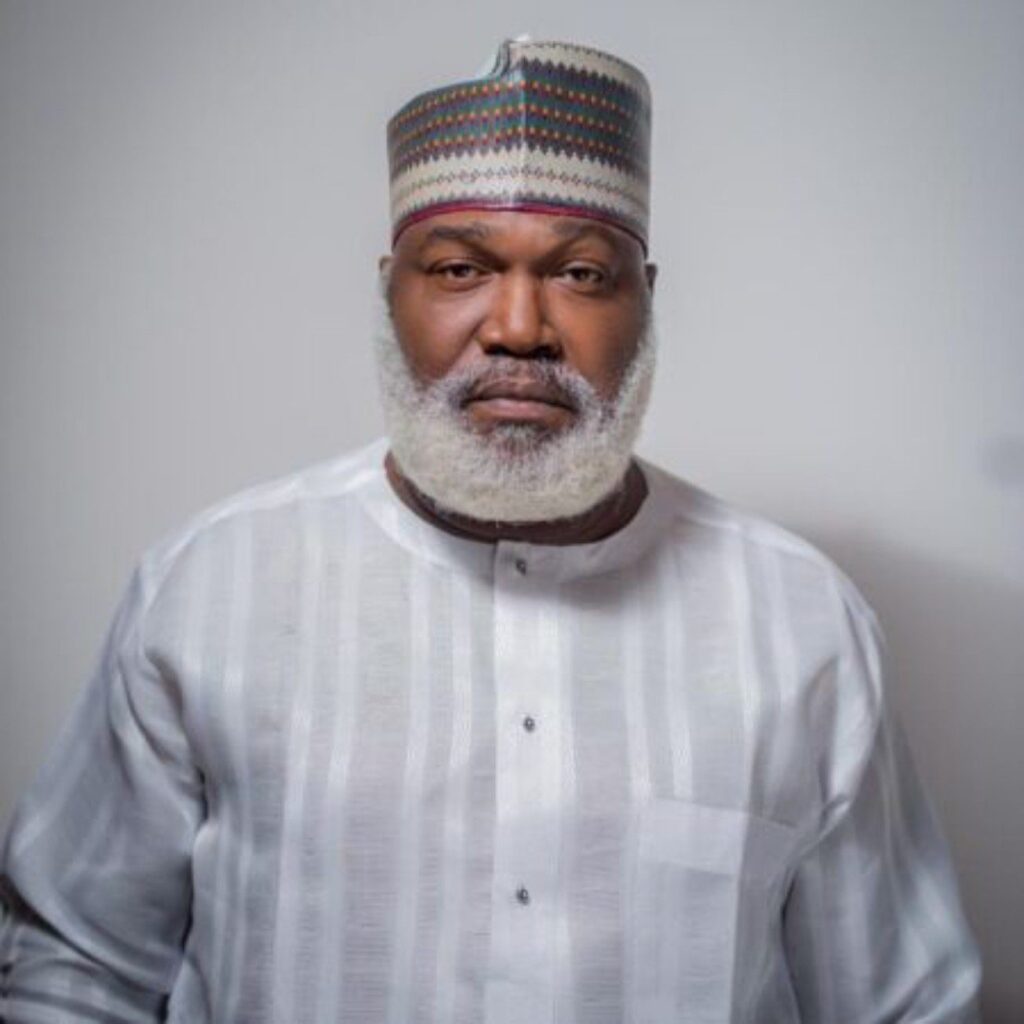 Gbenga Titiloye is an award-winning Nigerian film actor, Voice-over artist, and TV show host born on December 1st, 1969. Titiloye is well known for the role he played in an Africa Magic movie titled “Battle Ground”. He also played the lead role in numerous blockbusters including; Regardless, Dibia, and North East. He featured in the music video for Peruzzi‘s single “Majesty” which also featured Big brother Season 3 finalist, Cee-C.

Gbenga is a film actor from Igbomina born on December 1, 1969. He obtained a Bachelor’s degree in Theatre Arts from the University of Jos.

Over his successful career, he has worked with top actors and actresses in Nigeria including the likes of Shaffy Bello, Bolanle Ninalowo, Ini Dima-Okojie, Mona Lisa Chinda, Alex Ekubo, Jide Kosoko, and Stella Damasus.

He is best known for featuring in Africa Magic’s “Battleground” movie. Other movies the veteran actor has featured in include

He was nominated for the Best Supporting Actor Award by the Nigeria Entertainment Award.