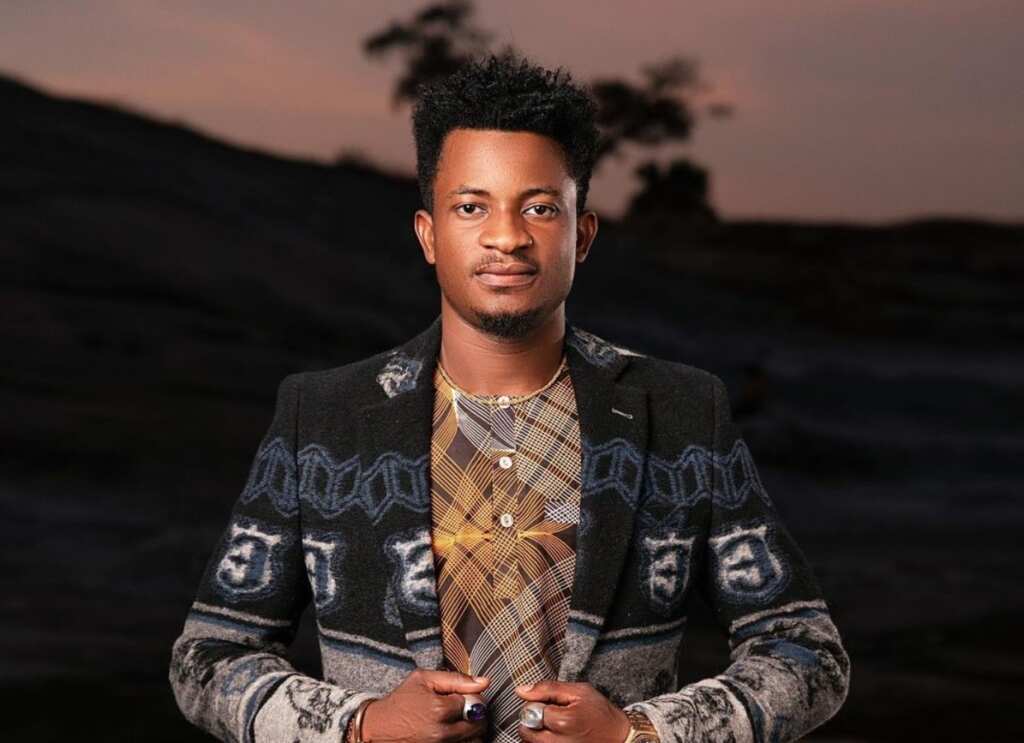 Who is Hamisu Breaker?

Hamisu Breaker is a famous northern-born Nigerian musician, singer, and songwriter. He is a renowned singer known in the commercial city of Kano, Nigeria, mainly because he sings in the Hausa indigenous language. His hit song, Jaruma, became one of the most streamed Hausa songs on YouTube.

And well, Jaruma is a Hausa love song that got the Hausa youths talking and sharing love with their lovers and partners while at it. In this article, I will share facts about Hamisu Breaker and other interesting things you probably didn’t know about him. Before we continue, let’s take a quick look at his profile summary.

Hamisu Breaker was born Hermes Sa’id Yusuf on February 27, 1992, in his home country, Nigeria, and is 30 years old. Because he celebrates his birthday on February 27, Breaker’s astrological sign is Pisces. He is originally a native of Kano State, Nigeria, and was born and raised in the state’s Dorayi Gwale Local Government Area.

Hamisu Breaker holds Nigerian citizenship by birth, with his ancestry traceable to the Hausa ethnic group — he is a Northerner. Hamisu was raised in an Islamic home and practices the Islamic religion. And during his childhood years, Hamisu’s friends nicknamed him Breaker because of how good he was at doing the “break dance” stunt.

After high school, Hamisu Breaker released his debut album. And in 2020, he released a love song that got the Hausa youths streaming and grooving. Speaking of that, the hit song Jaruma became one of the most streamed songs in the Hausa music scene.

Since Hermes Sa’id Yusuf started his career in the industry, he has released quite a handful of songs, and these are some of them, including:

Hamisu Breaker has an estimated net worth of about $200,000. He is on the picture and video-sharing platform Instagram under the username @hamisu_breaker_dorayi.

Side note: Hermes Sa’id Yusuf’s song, Karshen Kauna, topped the chart – getting a million views less than two months after its release date. Currently, the song has surpassed more than 4 million views, estimated.

And did I mention?! Hamisu Breaker has a Wikipedia page solely dedicated to him. Not only is he just an indigenous singer, but Hermes Sa’id Yusuf is also proud of his language and culture.