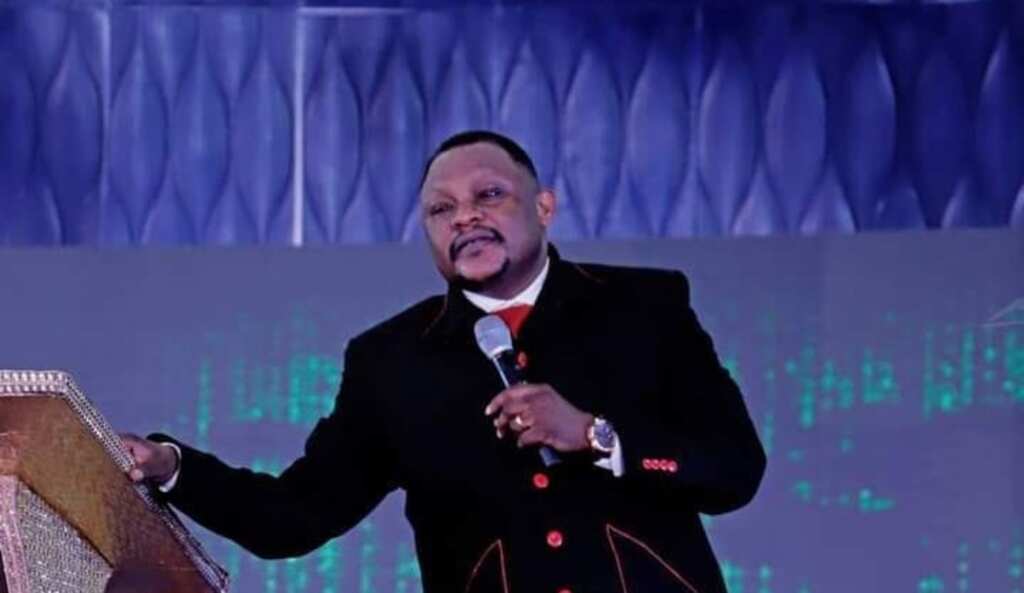 Who is Joshua Talena?

Rev. Dr. Joshua Talena is a renowned senior Pastor of The Shepherd’s House International. He is also the founder of the church, Shepherd’s House International aka Agape House Assembly, whose headquarter is in Abuja, Nigeria. Apostle Joshua Talena is also an author of collections of inspiring Christian books and the host of a popular Christian television program called “The Shepherd’s Touch”. On this page, we will be writing about Apostle Joshua Talena biography,  wife,  ministry, net worth, and other facts about him. First, let’s look at his profile.

Joshua Talena is described as an anointed leader with the vision to spread the gospel. Rev. Joshua Talena said he was given the commission to preach the gospel on 21st December 1992 and also on the 1st of January 1993. He had served under the ministry of Pastor Abel Damina before he moved on to establish Shepherd’s House International. He served under Pastor Abel Damina of Power City International in Uyo before he moved to Jos in 1994.

In June 1997 he established The Shepherd’s House, aka Agape power assembly. Currently, he is the general overseer of a mega-church and he also speaks at Christian Conferences, Seminars, and Crusades within and outside Nigeria. Pastor Joshua’s church came under fire when his former music director, Michael Arowosaiye, 32, committed suicide prior to an alleged sex scandal with choir members. Michael Arowosaiye was rumored to have committed suicide due to unpaid rent bills, but the church clarified that Michael Arowosaiye was suspended after the sex scandal reports. Prior to his demise and reinstating he played keyboard in the church, looking all happy. Rev. Joshua had supported Michael Arowosaiye with cash gifts but condemned his acts saying it was deserving as it will serve as a warning to others.

Joshua Talena is a renowned pastor in Nigeria. He runs a mega-church with over a thousand members. He also runs a TV program titled “The Shepherd’s Touch”. Pastor Joshua Talena’s net worth is estimated at $300,000 – $500,000.