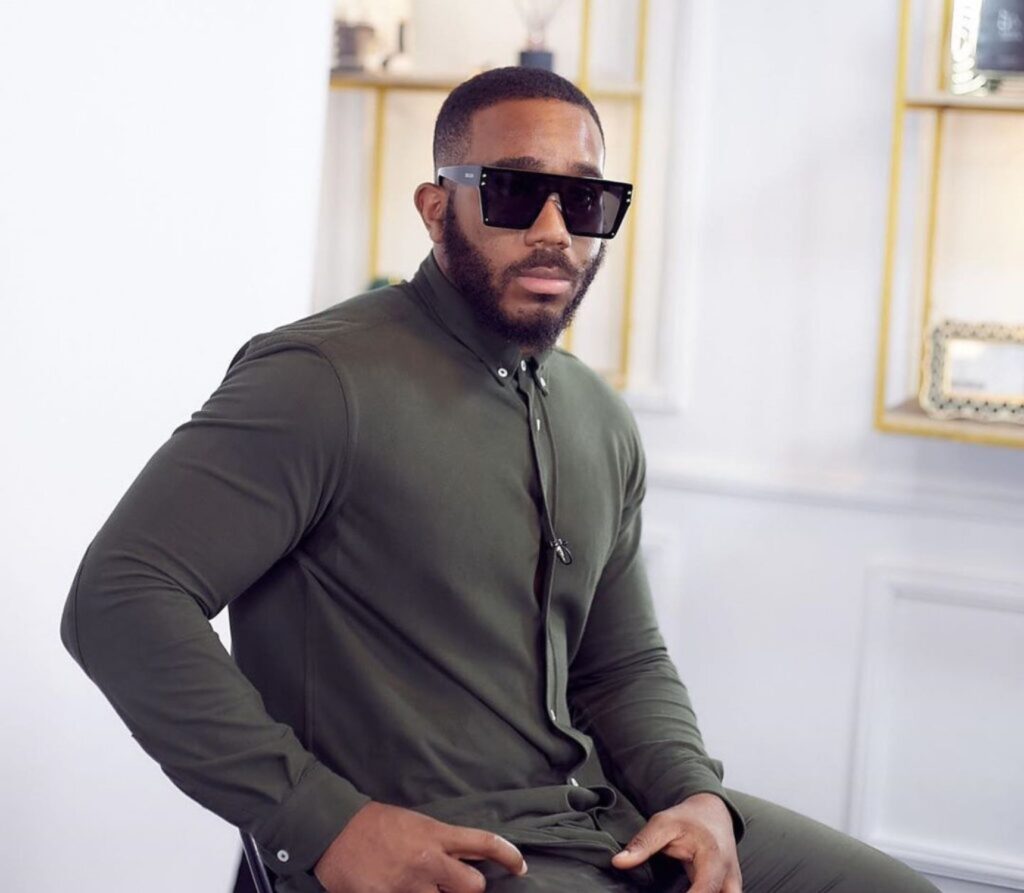 One of the BBNaija housemates that got ample support from fans, although he has been evicted, is Terseer Kiddwaya. Few days into the reality TV show, he became the fans-favorite. it didn’t take long, he won the hearts of one of the housemates, Erica. Fans enjoyed watching him but it turns out not most of them, cause the votes weren’t in his favor. In this post, we will be looking at Kiddwaya BBNaija Net worth and how rich he is.

How Rich is Kiddwaya BBNaija?

Kiddwaya didn’t win the BBNaija season 5 prize, he was evicted on 14th September alongside Prince after getting poor votes from viewers, nevertheless, the young CEO is not perturbed. Wealth runs in the Waya family. Kiddwaya’s father, Terry Waya is a billionaire counting businessman. His brother, Tersoo Waya is a businessman and a graduate of International Studies from the University of Buckingham. His mum, Susan Waya is also a businesswoman and analyst, housing practitioner, and politician.

To add, Kiddwaya recounts spending $8,000 on his flight from Abuja to the BBNaija house location in Lagos. So losing at the BBNaija season 5 reality TV show won’t move a hair on Kiddwaya. During a conversation with Erica, he tried to be humble enough when he told her that his net worth is bigger than the net worth of other housemates. He added that his bank account does not compare to them. These were his exact words.

I know what I have outside; my net worth cannot be compared with them outside here.

Aside from the fact that his family is abundantly blessed, Kiddwaya owns Valley Agriculture and Foods Company based in Nigeria. Agriculture is gradually becoming the new oil in Nigeria. The former BBNaija housemate also co-founded an export company called AK Exports.

His net worth has not been publicly declared by any authoritative firm. But Kiddwaya lives in luxury, his net worth is expected to be about N113 million which is equivalent to $300,000.

What was his aim for joining BBNaija in the first place if the money wouldn’t mean much to him?

The answer is short, he joined because of fame. Kiddwaya BBNaija was born in Lagos and he holds a degree in Entrepreneurship, Innovation, and Enterprise Development from the University of Westminster. His business can use some PR boost to make more income, which in turn grows his net worth. Besides, his rich father didn’t know he auditioned for the show. Business-minded Kiddwaya was simply being independent and building his empire, he is not a kid.

Money can buy you fame but not as much as the one BBNaija will bring to you even at a lower cost. With millions of viewers in Nigeria and beyond, getting into the show is life-changing. Tacha can testify despite the fact she was disqualified.