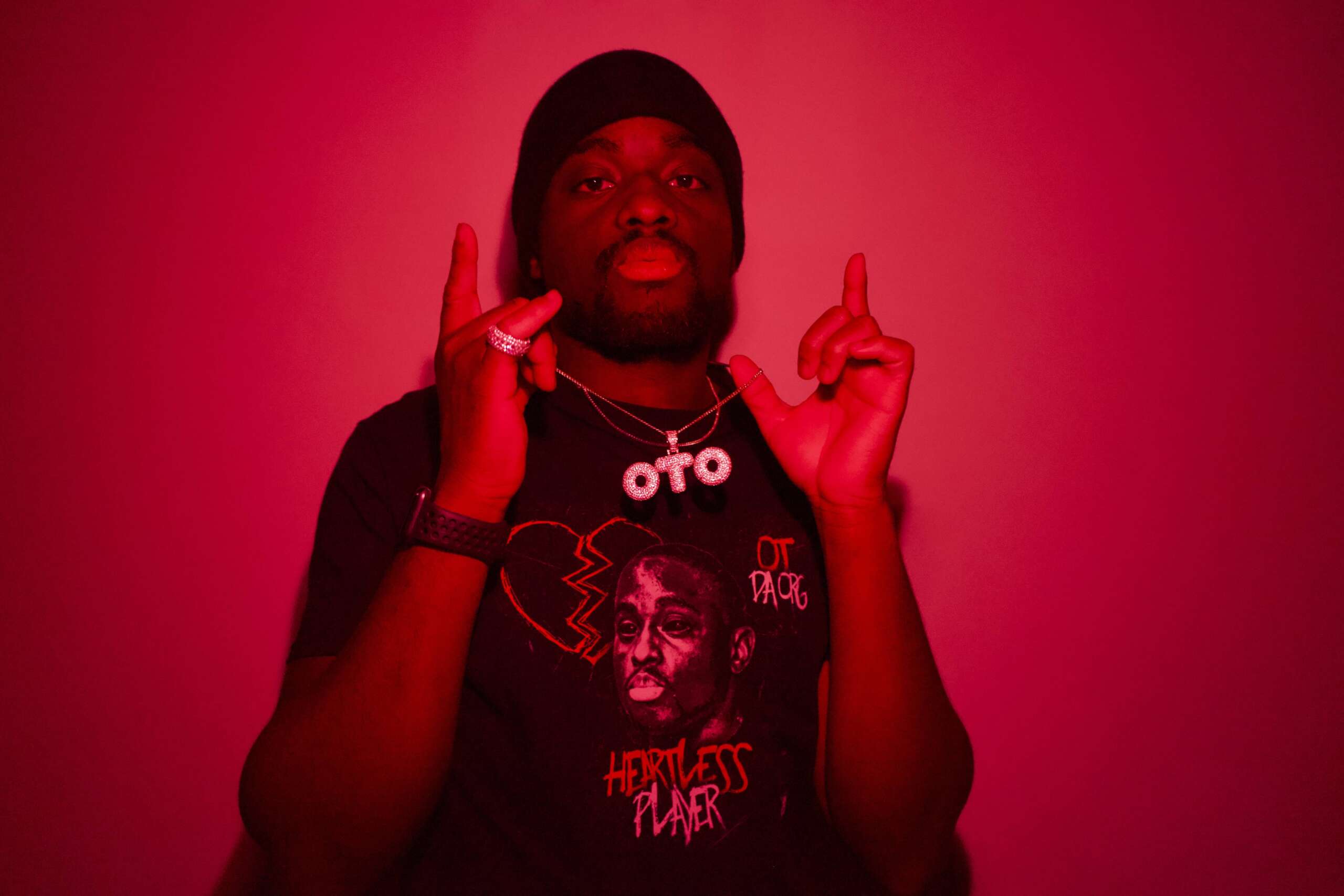 Who is OT da Org?

OT da Org is one of the multi-talented artists of his generation from East Hartford in Connecticut. He’s known as a crafty musical magician amongst his pairs with a number of tricks in his bag. Mixing and mastering the music, making the beats, and songwriting. Also, he is a businessman who stands as the C.E.O. of On Target Da Organization Records (Record Label) and How High Quality (Music Production Studio). Using all his tools he released his first fully self-produced single “Heartless Player” in late 2019.

Influenced by the dark-sounding key of F minor with a mid-tempo, OT da Org finds the perfect blend of heavy trap beats with stylish hip hop/rap flows about self-empowerment and slick boss talk.

OT da Org has decided to take independence to the next level by removing his biggest streaming song from YouTube along with other videos due to the low payout.

He has been working on pushing all traffic to his own streaming app “OTDAORG.” OT da Org looks to have all his content running solely through his platform.