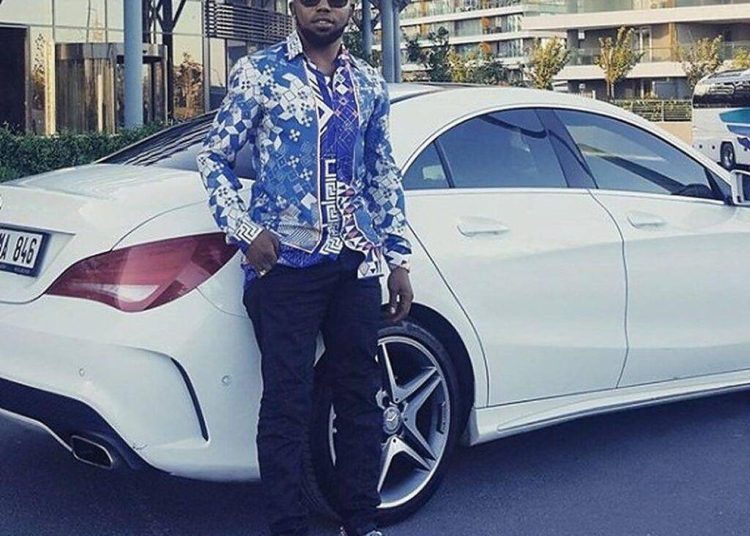 One time Nigerian big-boy, Otunba Cash who displayed much affluence is our person in focus in this article. We will give you vital information on Otunba Cash’s biography, his lavish lifestyle and his estimated Net worth.

Otunba Cash’s real name is Emmanuel Aneke. Hails from an Igbo community judging by his name. There is no official record of information concerning his backgrounds like date of birth, age, and family. Reason being that, Emmanuel Aneke aka Otunba Cash got media attention for the wrong reason. He was caught in crimes related to hacking and fraud. 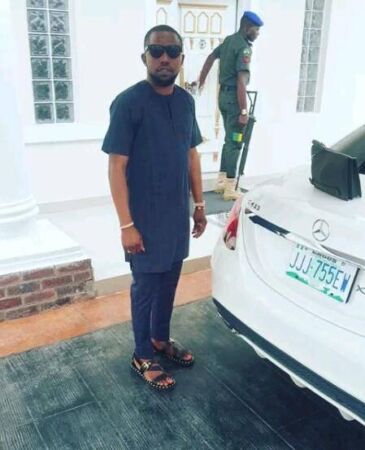 Otunba Cash before now was the talk of social media platforms. He displays his wealth unapologetically. On Instagram, he would post pictures of himself in cars worth millions and multi-million houses. The cost of his clothing would break account cheques. This level of affluence got Emmanuel the name “Otunba Cash”. Otunba cash translates to “a cash villa” in the Igbo language.

Well, before you make consider making him your role model, his source of money was not legit. Otunba Cash was involved in large-scale fraud and email account hacking. During his arrest, several luxurious cars, 17 smartphones, 15 sim-cards, 3 USB memory, 4 computer devices, $85,000, €5,000, expensive necklaces and bracelets. Rolex wrist-watches and implicating documents were recovered. 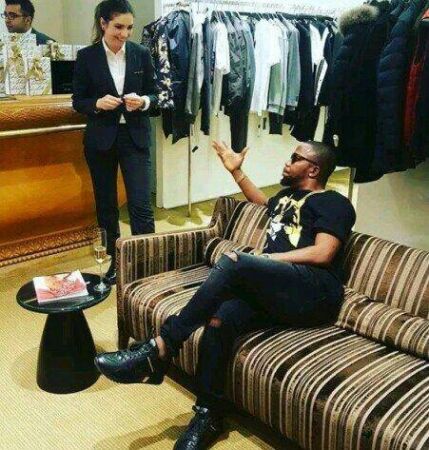 Emmanuel Aneke aka Otunba Cash was the CEO of Instanbul Entertainment, Nigeria until he was connected to fraud and email hacking.

Otunba Cash was arrested alongside his gang members in Turkey for a $1.4million scam which they carried out in Denmark. His gang members include; O. Popoola, A.A Oyemade, A.T Fajolu, and B.O Balogun.

Otunba Cash doom days began when the Danish police mailed the Turkish police on 9th May 2018 via Interpol, informing them of unauthorized access into GM-Plast Company’s e-mail. The mail included proof that the company paid huge sums into a bank account based in Turkey. An investigation carried out by the Turkish Cybercrime Department led to the arrest of one Turkish citizen whose companies were used as a front. Further investigations into the matter revealed the Nigerians who were the brains behind the fraud scheme. 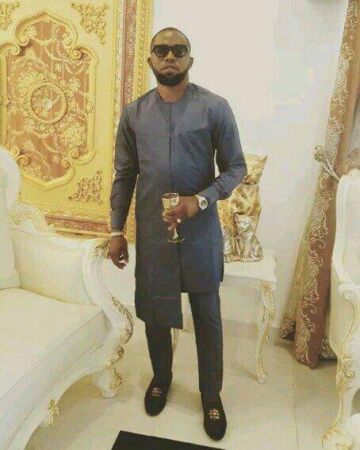 The Turkish police carried simultaneous operations in Istanbul on 18 October 2018, which to Otunba Cash’s arrest. Emmanuel Aneke aka Otunba Cash was eventually arrested in the luxury hotel he was staying with gang members

Both Otunba Cash and his gang members were all accused of hacking international companies’ emails by phishing. They would learn the modus operandi of their target companies and create duplicate websites to scam clients.

Emmanuel Aneke hacked the emails of the unsuspecting companies that made international trades and cloned payment invoices. His gang will further trick the companies into making payments into their cover-up companies.

Otunba was a entrepreneur, CEO of Instanbul entertainment, before he was connected to fraud he committed. Prior to his arrest, Otunba Cash Net worth was an estimated $500,000.