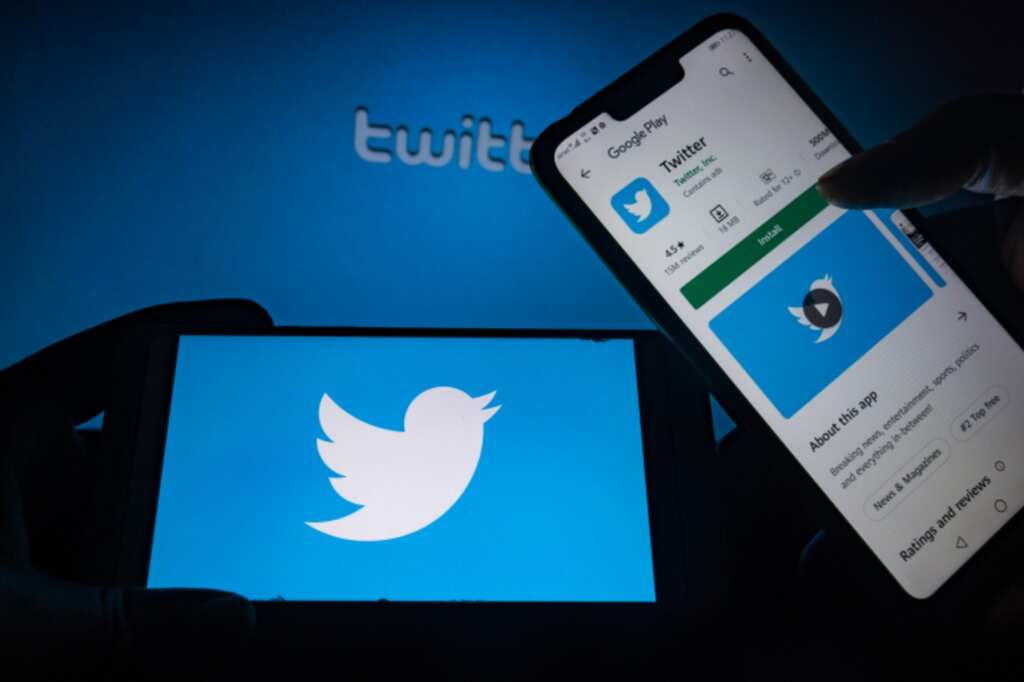 Nigeria versus Uganda, ensued on twitter yesterday as two great African countries unleashed their meme warheads on each other.

It was a fierce battle, we witnessed a historic meme battle after which only one country was left standing – you know the country right ?. Nigeria is known to be come out victorious when it comes to international meme wars, but we’re still finding it difficult to win a world cup.

Brace for impart, as we bring you the memes that made the frontiers.

1. Can Davido really use the whole of Uganda for Pepper soup joint ?

Davido calling Lati his manager asking if he should buy the full Uganda and turn it to pepper soup joint for chioma #NigeriaVsUganda pic.twitter.com/6S46Xju0oQ

2. Nigerians, we brought this upon ourselves.

I gave up on Nigerians the moment they voted a sick dieing man back into power 🙌😂
.#NigeriaVsUganda https://t.co/Q0NmvQCfKl pic.twitter.com/xEKYnXtJ7v

4. Please you people should not do this to Nigeria.

Nigerians be like
Man look, I am only 19 😹#NigeriaVsUganda pic.twitter.com/QsAu5zopYD

Someone said a man with 100k will be the number 3 richest person in uganda #NigeriaVsUganda pic.twitter.com/RyzlY5Npvt

6. Man of the match gets a skinny chicken ?

Man of the match award in a Ugandan match #NigeriaVsUganda pic.twitter.com/lf1yrXqDbN

#NigeriaVsUganda Uganda citizens are so black that the government banned movement at nite pic.twitter.com/MN6frju4XP

#NigeriaVsUganda
This is Bobby wine ,the richest ugandan musician with a net worth of 500,000,000 Ugandan shillings.. equivalent to 47,000,000 naira , the same amount of money @iam_Davido spent on chioma during her birthday.. pic.twitter.com/U2SMupnt3N

why would someone said alaba int`l market is bigger than a whole uganda #NigeriaVsUganda ? pic.twitter.com/LYqVhyAGxq

#NigeriaVsUganda how market Ugandans. We are not mates. We have all it takes to be the Giant of Africa, We have the money, the Expertise, Sound Educational system, population to our advantage, land area to our advantage. Please come forth with your own advantage over Nigerians pic.twitter.com/0HGihc6I23