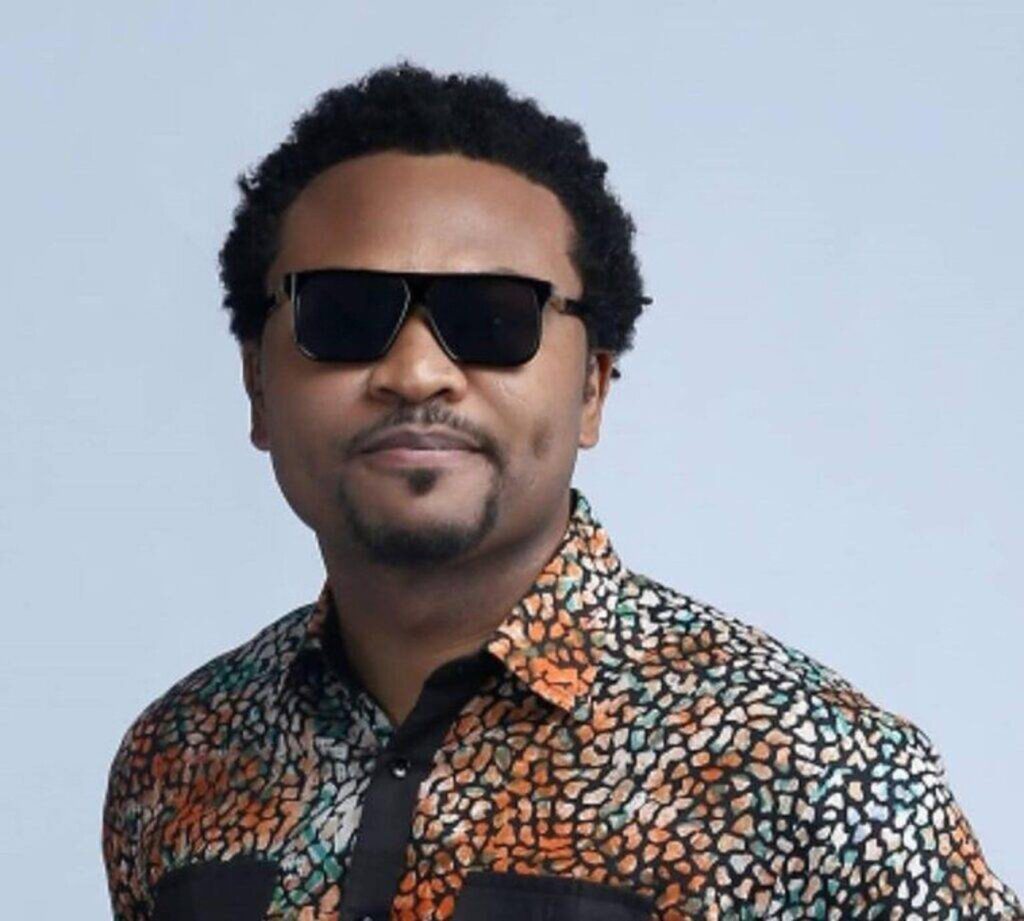 Eezee Tee is one of the renowned gospel music producers in Nigeria, he is also an artist manager and songwriter. His real name is Ezekiel Thankgod Onyedikachukwu, born in Port-Harcourt, Rivers state. He started as a drummer for a church and was a music director in his university days. He is the CEO of EeZee Tee Conceptz, the record label that signed Mercy Chinwo, Judikay, GUC, and Chris Morgan.  He was once the manager for other popular gospel musicians in Nigeria such as Frank Edward and Preye Odede. In this piece, we will be writing about EeZee Tee’s biography, his career, and his net worth.

Ezekiel Thankgod Onyedikachukwu popularly known as EeZee Tee was born in Port Harcourt, Rivers state. He grew up in a family of 5 where he is the second child of Mr. and Mrs. Mike Thankgod. He completed his Primary and Secondary school education at Port Harcourt, Rivers State. He proceeded to Abia state University (ABSU) where he graduated with a BSc. degree in History and International relations. He also obtained a diploma in Law. EeZee Tee joined the Nigerian Navy years ago and rose to the rank of Lieutenant in 2013. He got married Chidinma Thankgod on 15th June 2013.

At the age of 10, Ezekiel Thankgod started music as a drummer at the Redeemed Christian Church of God (RCCG) church (Victory Chapel). He learned how to play the keyboard and Saxophone as he grew up serving under RCCG. He departed RCCG for Abundant Life Evangel Mission where he became the Youth Music Director. While schooling in ABSU, he was also the music director for the Nigeria Fellowship of Evangelical Students (NIFES) fellowship.

EeZee Tee is a lover of music, his professional music started with the release of three albums. His first album was titled “First Impact” and was released in 2006. In 2008, he dropped another album titled “Another Level”. He succeeded it with another album titled “Redefined”.  His third album titled “Redefined” was released 9th September 2012 during the annual gospel music concert, Gospel Groove, at Oyigbo, Port Harcourt. The concert featured live performances by Samsong, Frank Edwards, Chioma Jesus, Toneil Avoh, Preye, and Buchi, his greatest influence in music. He also has a single to his credit, True God, which he did with Mercy Chinwo and Judikay. Other singles to his name include “Oyoyo Chukwu” and “Jehova Knows Tomorrow”.

Throughout his career, he has worked with various gospel artists in the music industry. He was once the manager of Frank Edwards under the Rock town Entertainment. He also worked with Hilda Dokubo under the Centre For Creative Arts Education (CREATE) record label and also with Preye Odede.

Currently, the Navy Lieutenant and multi-instrumentalist, EeZee Tee is the CEO of the Record Label – EeZee Conceptz. The vision of his record label is to reach out to the younger generation and to win souls for Christ through music. Under the record label, he has released some hit gospel songs as “Dike N’agha” and “Onyemaechi” where he featured Samsong (Samson Uche Mogekwu).

EeZee Tee’s net worth is an estimated $500,000. He is a military officer and also the owner of one of the top gospel record label in Nigeria. He gifted Mercy Chinwo a Lexus car during her 29th birthday and he also gave GUC a brand new car when he joined his record label in 2019.