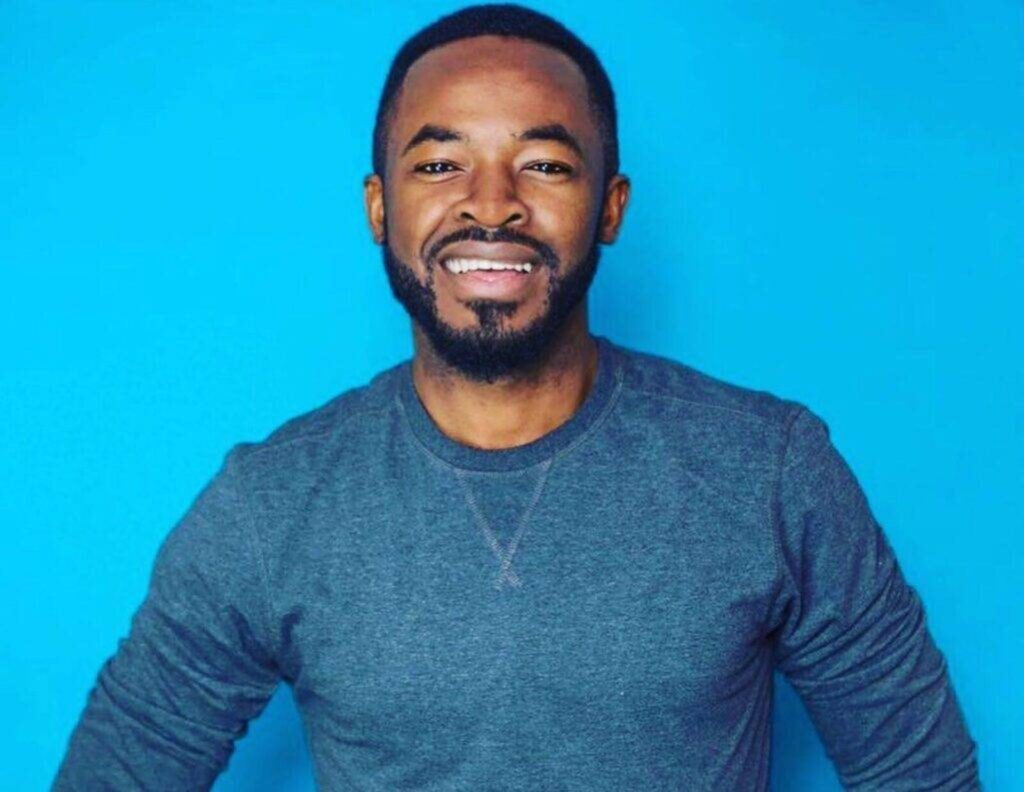 OC Ukeje is a renowned Nigerian actor, model, and singer who is known for his role in the movie, Half of the Yellow Sun. The award-winning movie actor was born on 15th July 1981 in Lagos state. He hails from Umuahia in Abia state, a state in the southeastern part of Nigeria, predominated by the Igbo tribe. His dream was to become a musician touring the world, but he ended up becoming more, he is now an actor, musician, and model. He is popularly known as an actor, a career in which he has won several awards since he joined the movie industry. He started with stage performance when he was a student at the University of Lagos. One of his earliest movies was White Water, a 2007 movie that also featured the likes of Joke Silva and Rita Dominic. One more thing, he is a lover of the Arsenal football club. We will walk you through OC Ukeje’s biography, his wife and marital status, his music and acting career, as well as his net worth.

OC Ukeje was born Okechukwu Chukwudi Ukeje. He was born on 15th July in 1981 at Lagos state where he also grew up. He hails from an Igbo predominated state, Abia state, and he is the second child out of three children of his parents. Growing up in Lagos, he had his secondary school education at Federal Government College Ijanikin, Lagos. Although he had a strong passion for music and acting, he wasn’t studying in any related field. He graduated from the University of Lagos, Yaba (Unilag), where he bagged a BSc. degree in Marine Sciences. OC Ukeje is married to Senami Ibukunoluwa Togonu-Bickersteth and lives in Canada with his family. He is not living closely with his wife whom he got married to his wife on 8th November 2014.

While in school, Okechukuw Ukeje would feature in stage plays honing his acting skills. He played lead roles in various stage plays even as he pursued a career in music. He went into a reality TV show which was hosted by Amstel Malta, Amstel Malta Box Office (AMBO), back in 2005 and won the show. The fame of winning the reality TV show drew attention to him. His very first movie was in Wetin Dey (2005), a BBC World Service Trust sponsored series, where he featured alongside Uzor Osimkpa. He further landed a role in a 2007 movie titled White Water, directed by Izu Ojukwu.

OC Ukeje is best known for his role in a 2013 movie, Half of the Yellow sun, which was adapted from the novel by Chimamanda Ngozi Adichie. He played the role of “Aniekwena” alongside other stars such as Genevieve Nnaji, John Boyega, and Zack Orji. He featured in a NdaniTV’s series titled Gidi Up, he featured in the series with actors and actresses such as; Titilope Sonuga, Deyemi Okanlawon, Somkele Iyamah, and Ikechukwu Onunaku. He was also part of the cast in films like Comrade, Confusion Na Wa, and Awakening. He also featured in Black November (2012) which was directed by Jeta Amata. In Black November, he featured alongside Mickey Rourke, Kim Basinger, Sarah Wayne-Callies, Hakeem Kae-Kazim, and Vivica Fox.

His stage play skills were displayed internationally when he performed alongside the team that represented Nigeria at the London Cultural Olympiad in 2012. He also appeared in the British Film Institute (BFI) sponsored comedy film, Gone Too Far, where he played the character, Iku.

Ukeje won the Best Upcoming Actor award at the African Movie Academy Awards (AMAA), 2008. In 2010, he won the same award at the City People’s Award for Best New Act.  In January 2015, he was noted by Nigerian Cinema Exhibition Coalition as one of the actors with the highest box office grosser in 2014. Other awards he has won includes;

He was nominated for the Best Actor in a Leading Role in Confusion Na Wa at the 9th edition of Africa Movie Academy Awards, 2012. The City People Award also nominated him for Best Actor of the Year (English) in 2015 and 2016. Also, in 2016, the Toronto International Film Festival (TIFF) recognized him as a rising star alongside Somkele Iyamah-Idhalama, a Nigerian actress. He was a nominee for Best Actor in a Comedy (Movie/Tv series) at the Africa Magic Viewers’ Choice Awards (AMVCA) 2018.

The list of films which OC Ukeje has featured in includes;

For his modeling career, OC Ukeje models for Cossly, a Nigerian based fashion brand.

Okechukwu Chukwudi Ukeje’s music career has always been around producing tracks for films such as Potato Potahto, and radio jingles which were used by corporate organizations. He has also worked with some artists in songwriting and sound production. He has some singles to his name and they are;

OC is one of the Nigerian born actors with global recognition and international credits. His net worth is an estimated $3.7 million.