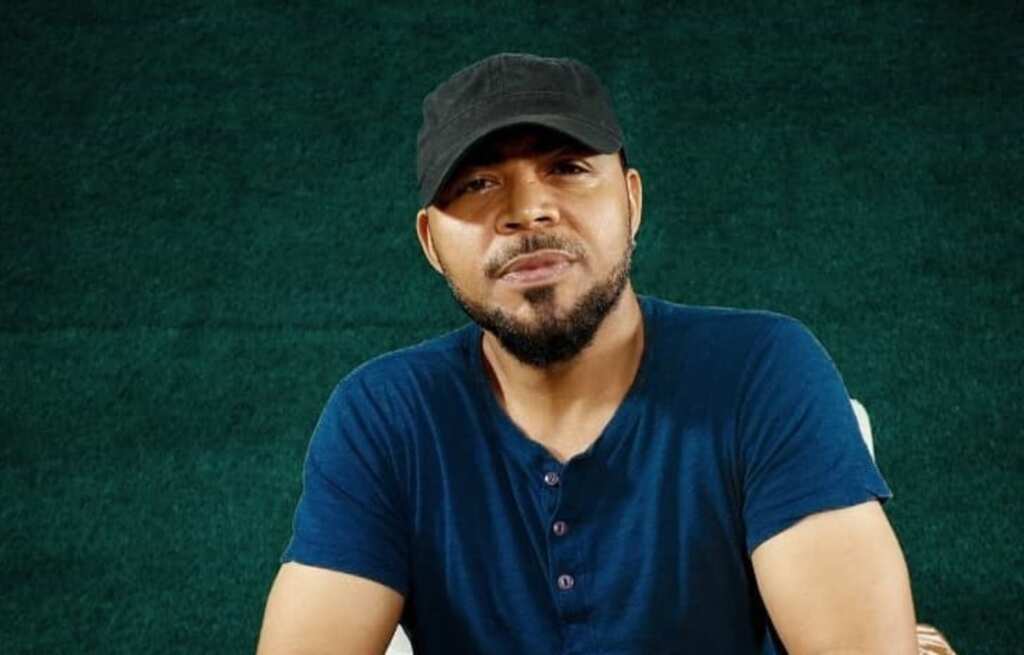 Who is Ramsey Nouah?

Ramsey Nouah is one of the most finest and familiar faces in the Nollywood movie industry. He has maintained an unbeatable career in the movie industry, even outside the shores of Nigeria. Ramsey has been in the industry in the period movies tailored for cinema and international film festivals were on video cassettes and VCD/DVD mediums. We will be writing about Ramsey Nouah biography, movies, age, family, career, net worth, and other facts about him. First, let’s look at his profile.

Ramsey Nouah Tokunbo Jr. was born on December 19, 1970, in Edo State to an Israeli father and a Yoruba mother from Owo, Ondo State, and is 51 years old as of 2021. Although his father is Lebanon-Israeli and his mother is Nigerian, he was raised by his mother in Lagos, Nigeria.

Ramsey Nouah grew up in Surulere in Lagos, where he went to Atara Primary School and Community Grammar School. His highest educational certificate is a diploma in mass communications which he obtained at the University of Lagos, after which he ventured into acting. A bit of controversy surrounded his “lover boy” nickname. Since he is popularly called “lover boy” due to his numerous roles in romantic movies, many less expected him to have family, but he beat that expectation. He is married to Emelia Phillips Nouah and his marriage which he has kept private is free from scandals that are common amongst other persons in the movie industry. Ramsey and his lovely wife, Emelia Phillips Nouah are blessed with three children.

Ramsey Nouah, an actor in the Nigerian movie industry has once thought of doing music as a career but he got a push to go into acting from his close friend when he was 20 years old. His first shot in the movie industry was a springboard for him as he began auditioning for TV shows and won the role of “Jeff” in a Nigerian TV soap opera Fortunes, which aired on screens from 1993 to 1994. He had worked in a few Nigerian home videos which never made it to the screens due to issues surrounding lack of proper funds. He featured in a movie titled Crossroads, a 1995 movie that also featured Sandra Achums and Joseph Benjamin.

In 1996 Nouah had his breakthrough feature in a movie titled “Silent Night” which featured other Nigerian movie veterans such as Kate Henshaw, Emeka Ike, Okey Bakassi, Ejike Asiegbu, Chidi Mokeme, Baba Dee, and Francis Duru. In the “Silent Night” movie, he played the role of “Stanley”, a rich kid, who, out of boredom, traveled to Ajegunle to join the Black Arrow’s gang.

Ramsey Nouah then took on numerous roles in romantic movies and films which quickly earned him the nickname of “Lover Boy” by which some fans still refer to him. In 2004, he featured in the movie, “Dangerous Twins” where he played double roles -good and bad twin – Taiye and Kehinde. The movie was the first in the industry to have an actor play double roles. Nouah won the Best Actor in a Leading Role at the African Movie Academy Awards in 2010 for his role in “The Figurine”.

’76 A movie which featured he was selected to premiere at the Toronto International Film Festival in September 2016, and also at the BFI London Film Festival. He is the founder of a movie production company, Ramsey films, and has also gotten behind the camera to direct some movies like “Living in Bondage (2019 movie)”.

Ramsey Nouah went global when he featured alongside “AY” in the record-breaking Nigerian comedy, “30 days in Atlanta”. Some other groundbreaking movies where he appeared include; GbomoGbomo Express, Merry-Men: The Real Yoruba Demons, and The Millions. In 2015, he took a bold step to secure the rights to “Living In Bondage” a 1992 movie from Kenneth Nnebue for a remake to be filmed in Europe, America, and Nigeria. After 3-years of the movie’s development stage, on November, 8th 2019, he released the movie featuring Munachi Abii and other top Nollywood actors.

Ramsey Nouah is considered to be one of the most popular actors in the Nigerian movie industry, thanks to the fact that he is very handsome. He is also currently one of the richest & most influential male actors in Nollywood, with an estimated net worth of $5 million.