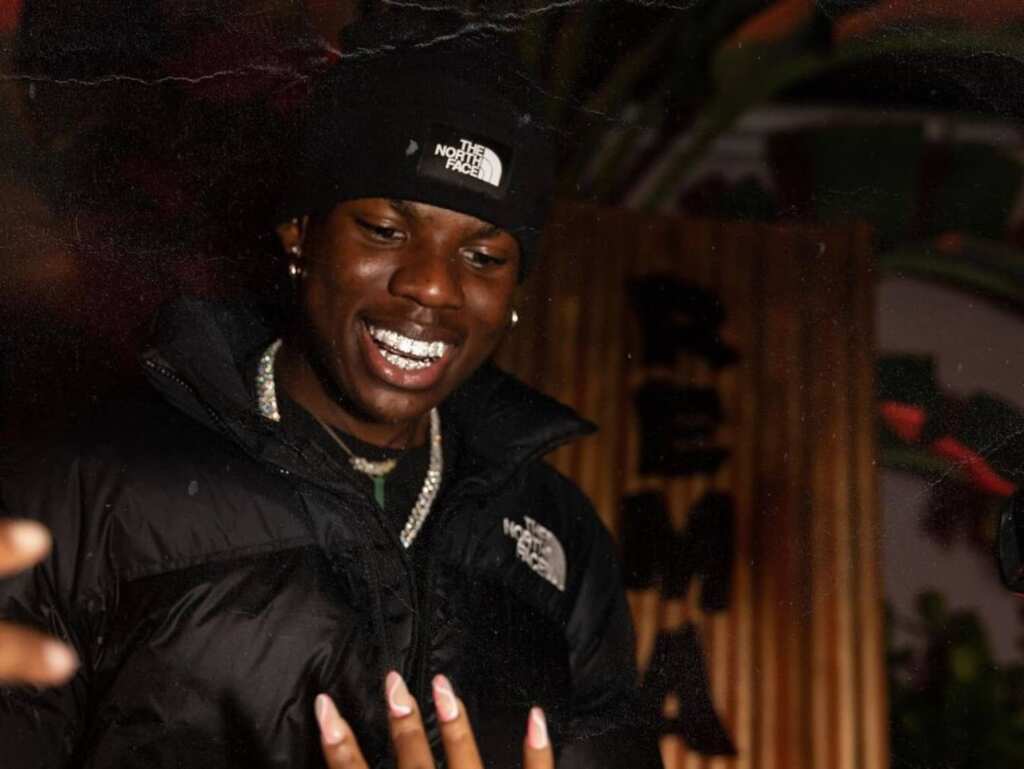 Rema is a Nigerian hip hop/Afro beats artist, songwriter, and model. Rema is currently signed into Jonzing World, a subsidiary of Mavin Record’s by Don Jazzy but it wasn’t that easy for the youngster. Rema was born on 1st May 2000 in Benin City, Edo State, which means he is currently 20 years old as of 2020. He made it to the limelight when his “Iron man” made Barrack Obama’s 2019 summer playlist.

Let’s take a deep dive into the life of Nigerian fast-rising music act. In this post, we will cover Rema’s biography, age, net worth, career, and personal life. First, let’s look at his profile.

Rema was born Divine Ikubor in a Christian family in Benin City, Edo State. The vibrant afro-beat star was born on 1 May 2000. As of 2021, Rema is 21 years old.

He completed both his primary and secondary school education and obtained both his First School Leaving Certificate and West African Senior School Certificate in the same state.

In 2008, Rema lost his father, 7 years later he lost his brother, making him the only male in the family.

Rema’s early life in Benin City was not void of music, he started rapping in a local church in Benin City called Christ of Mercy church where he was a youth wing leader. In his local church, he organized a rapping tutorial called “Rap Nation”, where he taught young people how to rap. He also went to schools to train other rappers, however, at the age of 11, he switched to secular music.

The hardship that dawned on his family after his brother and father died in a space of 7 years, forced his family to relocate to Ghana.

Rema is currently signed into Mavins Record. He is not dead, contrary to recent rumors on social media on 1st February 2020 that the 20-year-old artist is dead.

He was also nominated for the Headies viewers’ choice award. Rema’s emergence in the Nigerian entertainment industry is not without controversies. His boss, Don Jazzy was said to have a hand in Rema winning Headies next rated artist award.

Rema’s first single was “Iron Man” which pulled massive attention to the youngster. He is currently one of the richest young and influential artists in the Nigerian music industry.

He has gone on to release other tracks which will too much to list all here. Thank you for readin, don’t forget to share.