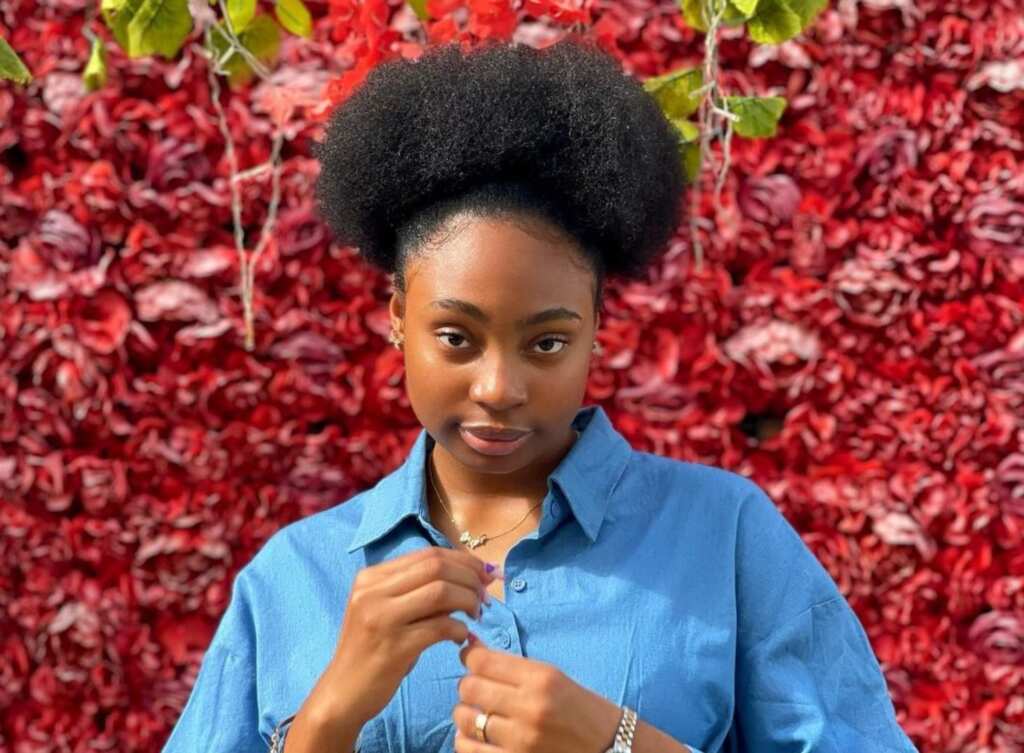 Who is Susan Pwajok?

Susan Laraba Pwajok is a popular Nigerian actress and model popularly known for her role as Blessing in the Award-winning Africa Magic television series “The Johnsons” alongside other Nollywood stars such as Samuel Ajibola, Charles Inojie, Chinedu Ikedieze, Ada Ameh, and Olumide Oworu. Susan Pwajok was one of the major actresses in “The Johnsons” playing the role of Blessing – the youngest of the family who always gets anything she wants. Blessing doesn’t like other siblings to get attention from her parents. In season 3, Susan as “Blessing” in “The Johnsons” ran away from home. In season 4 she left for boarding school. We gathered enough information about Susan Pwajok and probably, you are here to read about her.

We have concrete information her so I this post, I will be writing about Susan Pwajok biography, state of origin, age, parents, movies she featured in, and even the school which Susan Pwajok attended. First, let’s look at her profile.

Susan Pwajok which is her real name started acting at an early stage. She is from Berom, a tribe in Plateau State, Nigeria. She was born on 15th January 2003 and attended Greenwood Primary School Parkview in Ikoyi, Lagos state. At 3 she had already been in the stage plays. She was part of a stage play “ADAOBI IS GETTING MARRIED” however, for 6 years she took a break before returning to the scenes.

Susan never met her father. Susan revealed in a podcast that her father paid her mother to abort her, but her mother did not, instead, she ran away. Susan also revealed that she sees her father each time she goes to church but does not exchange words with him

Susan Pwajok was once a child model for Kf faces at Ikeja Lagos but she drifted back into acting after realizing she didn’t fit into a model’s shoes. Susan Pwajok’s first notable Nigerian movie was in 2014 with Patrick Doyle and Waje in the movie “THE TUNNEL”. That same year, she auditioned to be on “Tinsel” but was selected to feature in an African Magic Original Films.

Susan Pwajok starred in a series and single movies including;

Currently, Susan Pwajok’s net worth is an estimated $100,000. She doubles as a Model and social media influencer. Susan Pwajok is also the brand ambassador for Hewlett-Packard, a software company.