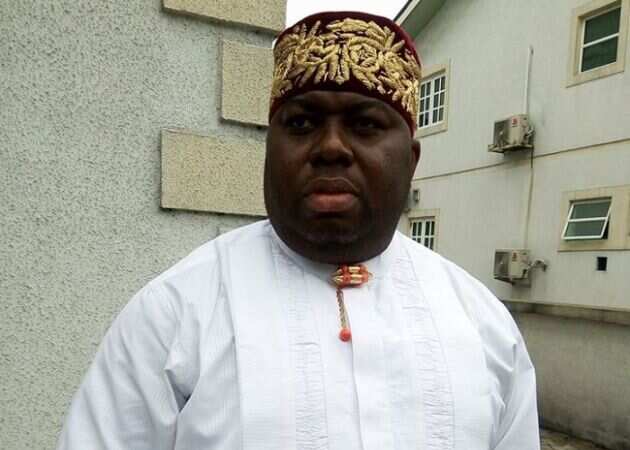 Who is Asari Dokubo?

Asari Dokubo can be described as an activist by the people of the Niger-delta region but as a terrorist by the Nigerian government. He disrupted the production of the oil in Nigeria as he fought for the reclamation of the mineral resource for the Niger Delta region. The Christian turned Muslim is a major political figure from the Ijaw ethnic group in the Niger Delta region of Nigeria. He joined in the creation of the Ijaw Youth Council (IYC) in 2001 and founded the Niger Delta People’s, Volunteer Force. In this article, I will be sharing with you 10 real facts about Niger-delta activist, Asari Dokubu that you probably didn’t know. We will look at Asari Dokubo biography, his age, wife, activist activities, and his net worth.

He changed his name to Mujahid Dokubo-Asari to authenticate the conversion.