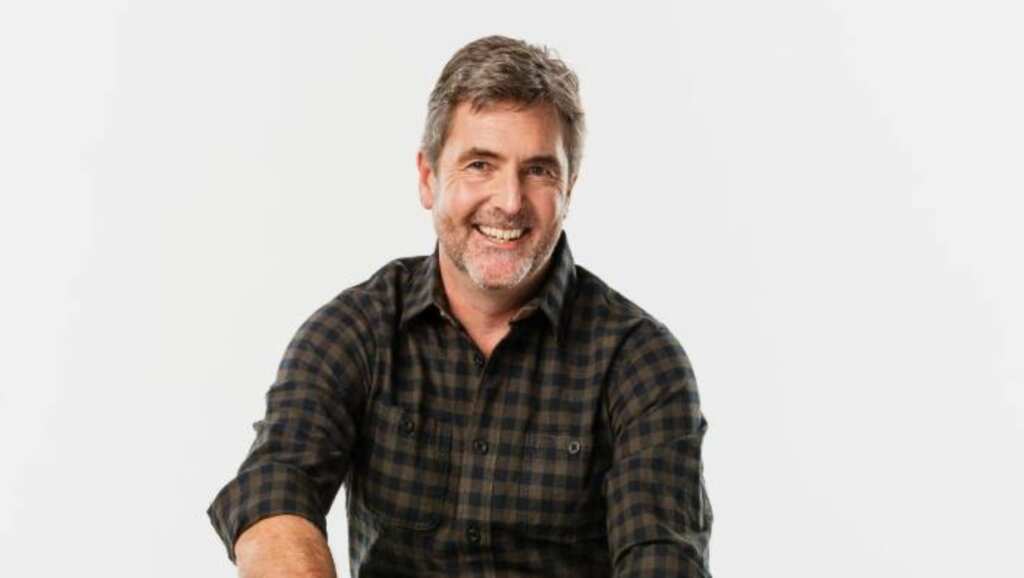 Who is Peter Wolfkamp?

Peter Wolfkamp is a popular New Zealand builder, TV show host, and radio presenter. He is what you will describe as a modern carpenter and with over 34 years of experience in the building industry, he has a specialty in transforming any home into a home of “the future”. Peter is known in the industry as The Resident Builder.

In this post, I will be writing about Peter Wolfkamp biography, age, net worth, eye injury, career, family and other facts to know about him. First, let’s look at his profile.

Peter Wolfkamp’s work doesn’t require a long list of educational qualifications, it’s the type of work that is based on experience and skill. His educational background is unknown as of the moment of this post, however, Peter Wollfkamp is a Licensed Building Practitioner qualified by the DBH and has recommendations from NZGBC Homestar Home Coach and practitioner training. NZGBC stands for New Zealand Green Building Council.

Peter lives in an heritage Devonport villa, New Zealand, with his wife, Debbie Coleman, his son and their kitten, Picasso.

Peter Wolfkamp is married to Debbie Coleman and their union is blessed with a son, Joseph Wolfkamp who was born in 2009.

Peter Wolfkamp developed a passion for building things from an early stage in life. He started building professionally in 1987 after he took up a career at Newstalk ZB. His job at Newstalk ZB is the role of talkback host where he presents The Overnight talkback show. With over 34 years of experience as a builder, Peter has credits for sites such as the historic Devonport villas, ultra-modern townhouses, rustic country estates, a historic 1890 church, and a 16th century farmhouse in the south of France.

Peter Wolfkamp extends his experience and skillset to the entertainment industry as the foreman of the reality TV show, The Block NZ since 2012. He goes by the moniker, “The Wolf” on The Block TV show and he adds to the show a unique combination of construction and technical knowledge, along with hands-on experience.
He launched his TV program, Creative Living on TV3 in 2016.

Peter Wolfkamp suffered an eye injury which hindered him from appearing in one of the episodes of The Block NZ. Reports from The Block NZ have it that the injury was not a result of his work. A pressure began to develop around Peter’s eye that he had to go see the optometrist, who referred him to an ophthalmologist, who sent him to the clinical ophthalmology team at Greenlane Hospital, and they kept him in a hospital bed for observation for up to 5 nights.
After the eye issue was corrected, Peter went back into the show without any patches of any kind.

Peter Wolfkamp’s net worth is not yet public because he has not declared his assets public. Based on findings he is estimated to be worth more than $500,000.

He earns a living as a builder, TV and radio show host and he has worked with some companies such as Mazda BT-50, Resene Construction Systems, Metro Performance Glass, Barkers, and Juken New Zealand Ltd as their Brand Ambassador.