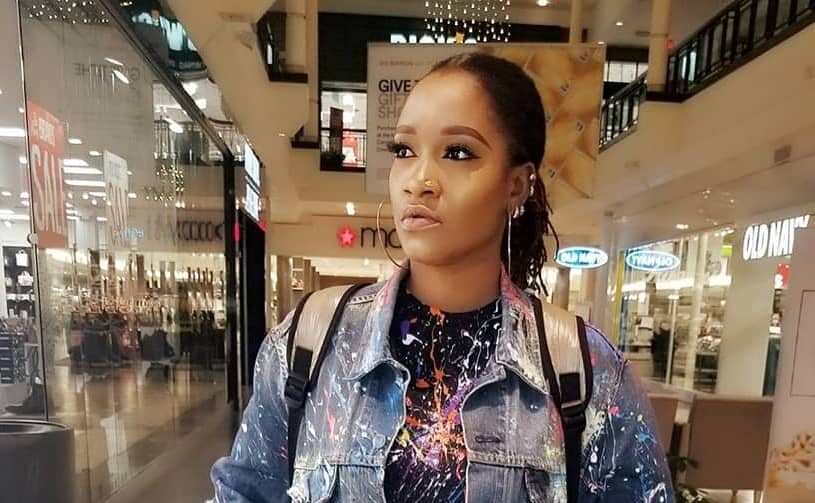 Who is Sobowale Oreoluwa?

Sobowale Tusho Oreoluwa-Abon is a fast-rising Nigerian actress popularly known for the role she played in a 2018 TV series, Borokini, which featured other actors such as Yemi Solade and Lateef Adedimeji.

She was born on January 14th and doubles as an entrepreneur. Sobowale Oreoluwa began her acting career in 2017 when she landed her first professional movie role. She has developed her acting skills since then and has starred in movies such as Broken Soul, Daddy G, Darkness, and Ise Ori. Ise Ori was directed by MAYA award-winning movie director, Ademola Ajibola, and featured other younger actors such as Temitope Osoba, Nkechi Sunday, Peters Ijagbemi, Adebimpe Oyebade, and, Akeem Adeyemi.

Sobowale Oreoluwa was born in Nigeria on January 14th to a Yoruba descent. Very little is known about her family background and education. However, her full name is Sobowale Tusho Oreoluwa-Abon.

Sobowale got married to her husband, Adedamola Tusho on November 27, 2014.

Sobowale can be described as a talented actress. Aside from featuring in Borokini alongside top Yoruba actors, she is also known for her role as a secretary (Kanyinsola) in the movie titled “Okunkun (Darkness)”, which was released in April 2019.

The young actress has also been on set with top actors in the movie industry such as Odunlade Adekola, Akin Olaiya, and Alex Usifo.

Movies she has featured in includes

Aside from being an actress, Sobowale is also the founder of the “Tushore Dynasty” a luxury and fashion brand.

Sobowale Oreoluwa’s net worth has not been estimated.