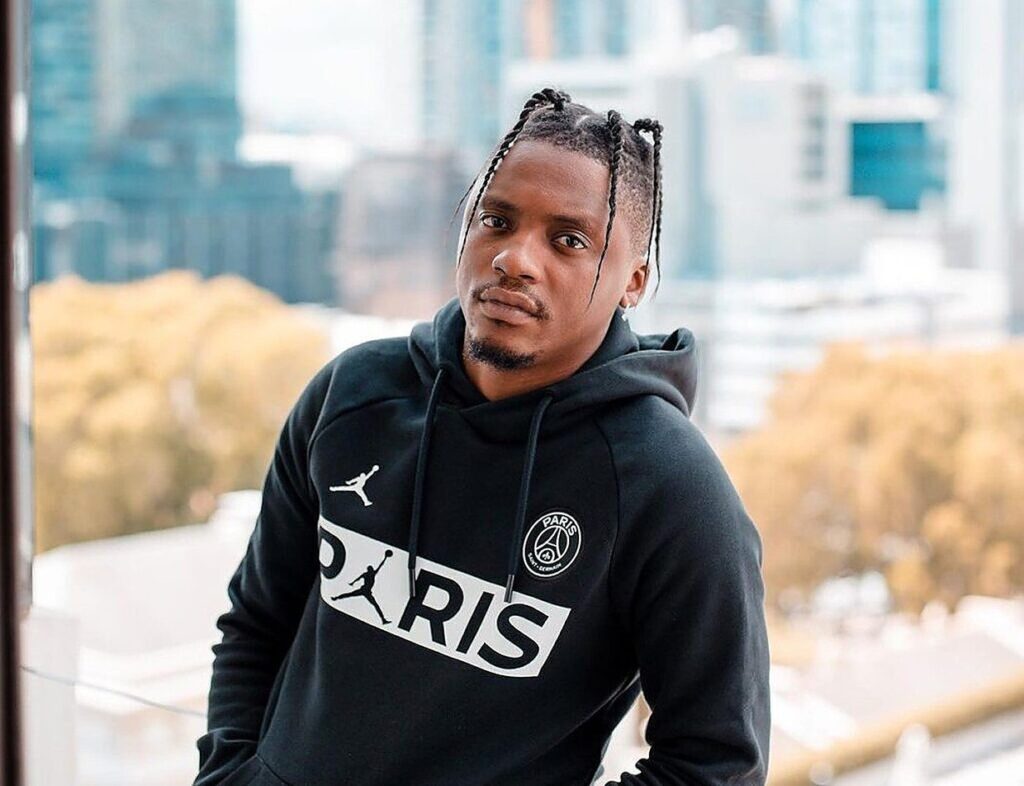 Yanga Ntshakaza popularly known as Yanga Chief is a South African recording artist best known for his hit single “who shot ya”.
He had a drive for music since his childhood days and he stuck with it till it became a source of livelihood.

He contested in various talent shows, joined a brass band music group, and was even part of a drama club.

He is one of South-African best rappers and his singles are testimonies. He released a freestyle on social, sending rap lovers into a frenzy.

Let’s take a quick look at his profile.

Yanga was born on October 17, 1987, in Mthatha, South Africa. Grew up in Queenstown and later moved down to Johannesburg in 2006. He hails from Komani, Eastern Cape, South Africa.

He is in a relationship with Tanya Ntungwa who doesn’t appreciate how he kept their love affair undisclosed. She accused him of not showing her in public, creating a mild rift between them, but they are still together.

Tanya Ntungwa is a South African socialite born in 1996.

He did a program at the University of Johannesburg where he obtained a BA degree in Audio Visual Production Management.

Although Yanga’s fame sparked up in 2014 after he featured on AKA’s hit single “Run Jozi”, and DJ Vigilante’s Sorry Makhe. He solidified his spot in the hall of fame with a single titled “Who Shot Ya”.

He produced the music video for AKA’s “All Eyes On Me” featuring Burna Boy, Jr, and Da L.E.S.

Yanga is signed to Vth Season which is already home to the likes of AKA and Tresor.

In 2019, he released an EP album titled “BAPS”. The EP has 9 tracks and it includes the remix of his hit song, “uTatakho”. “Baps” features Dee Koala, Boity, and Ricky Rick.

Aside from his successful singles, Yanga boasts of perfect collaborations with Kid X, DJ Vigilante, Maggz, L-Tido, the list goes on. He has to name four albums which made waves in the South-African music industry.

Here is a list of the songs he has released so far.

Awards he has won since the beginning of this career include;

His net worth has not been estimated.