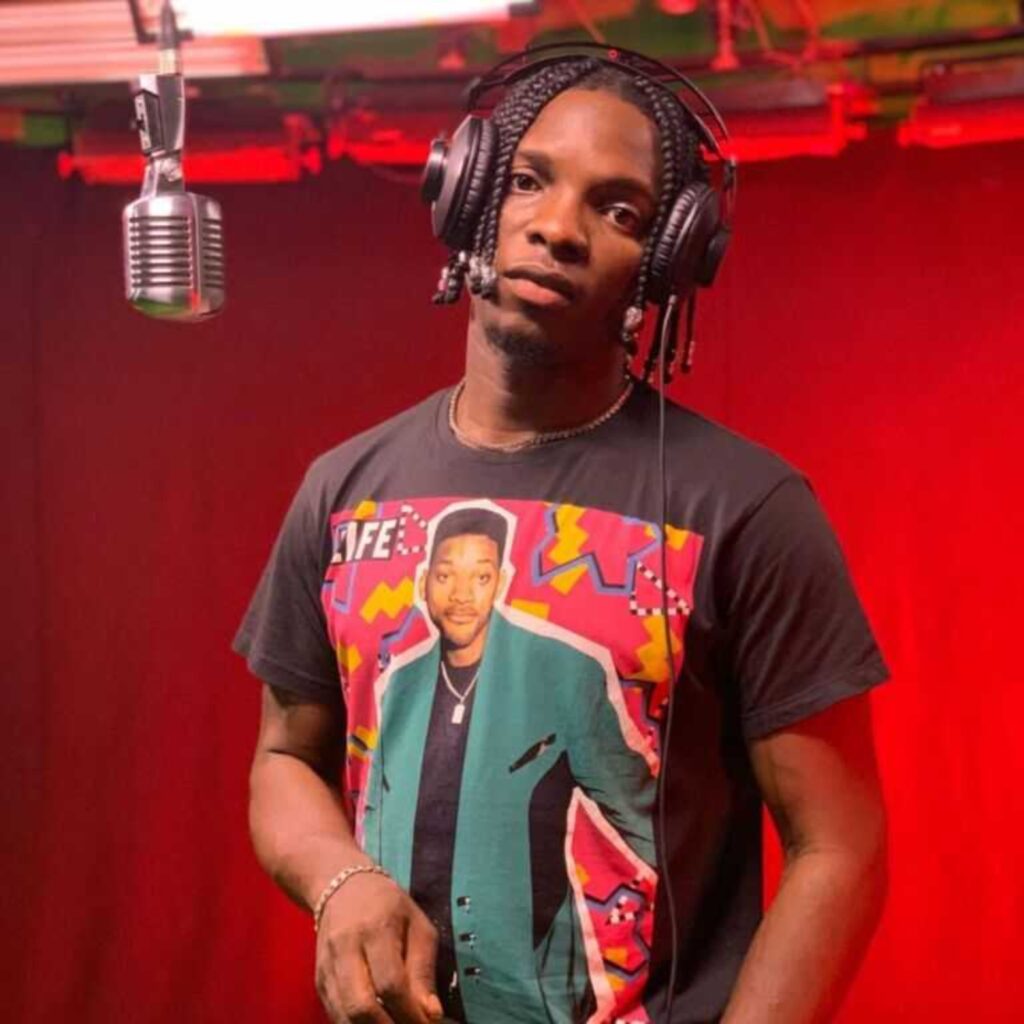 Idahams, is a well-known Nigerian singer, songwriter, and record producer. He is best known for the hit song “God can bless anybody”. The song kept him in the ears of Nigerians as it gained massive airplay all over the radio stations in the country.

He didn’t actually own the song but Mr 2Kay featured him. However, his verse in the track was notable and it brought him the attention of music lovers. Idahams is currently signed into Universal Music Nigeria record label.

Idahams was signed into Grafton Entertainment by the CEO Mr. Tonye Ibiama in 2016. Later in 2019, he joined the Universal Music Nigeria roaster. In this post, you will get to find out about Idahams Biography, age, tribe, state of origin, and also Idahams Net worth. First, let’s look at his profile.

Idahams graduated with a degree in Marine Engineering in Seamanship from the school of Oceanography, Lagos. His passion for music emerged at the age of 10 in the Anglican Church where he played musical instruments such as guitar, trumpet, and Keyboard for the local choir.

At the age of 10, Idahams was already into music. He played musical instruments for his local church choir.

His career took a major turn when he landed a deal with Grafton records in 2016. He published quite a number of solo tracks under the records until 2019.

Before his move to Universal Music Nigeria, Idahmas featured on the song “God Can Bless Anybody” by Nigerian pop artiste, Mr 2Kay and his role in the hit track made him popular all over Nigeria.

Idahams has worked with lots of artists and creatives in the music industry some of which are – Solidstar, Duncan Mighty, Kelly Hansome, Dany Boy, and Double Jay.

In August 2018, he released “No One Else”, a song inspired by Davido and his fiancée, Chioma Avril Rowland. He followed it up with a remix in March 2019 which featured Nigerian superstar, Teni Apata.

Idahams released his debut EP titled, Amayanabo (The King), on 27 September 2019. The 6-track-EP documented his journey from the creeks of Port Harcourt to becoming a famous musician.

He backed up the success of the EP with a single titled “Billion Dollar”, which was released in November 2019. In the same year, He later announced his movement to Universal Music Nigeria record label through a joint partnership that was established by Grafton Entertainment.

The name Idahams was coined from merging his names together, IDAwarifagha HArt IshMael.

Below is a list of some of the songs Idahams has to his name.

Idahams stands as one of the most popular artists in Nigeria and also one of the richest, but his net worth is not yet estimated.

As of 2021, Idahams Net worth is not yet estimated.