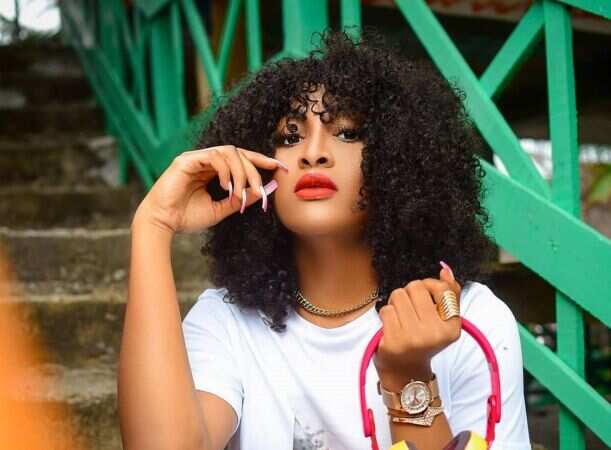 Who is DJ Barbie?

DJ Barbie is a disc jockey based in Lagos, Nigeria. She sits as one of the notable female DJs in Nigeria. She is currently signed into Amity Global Records.
She released her debut single titled “Forever” where she featured talented singer Harrison Tare Okiri, better known by his stage name Harrysong.

In this post, we will be looking at the DJ Barbi Biography. Also, we will be writing about other details about her such as her age, date of birth, contact details, etc. First, let’s look at her profile.

DJ Barbie was born Chizoba Barbie Madu and hails from an Igbo-dominated state in Nigeria.

Currently, there is little information concerning her family background and bio details. But, we promise to update you with that information once we have it. In the meantime, She celebrates her birthday on the 19th of March.

DJ Barbie is not married. However, she is said to be in a relationship with Harrysong.

DJ Barbie is currently signed to Amity Global Records. She is also known as the President of the Digital Jammers Association among her colleagues and fans. She has collaborated with top artists in the Nigerian music industry such as; Dalorbeatz, Mixxmonster. She is the official resident DJ for Play Network Africa.

Her music wheel spinning skills have made her famous in Nigeria, especially in Lagos. She is often compared with DJ Cuppy. DJ Barbie is also the official Dj for Warri Again which is annually held in Warri and Lagos.

In 2020, she was nominated for the City People Music Award for DJ of the Year (Female).

DJ Barbie falls on the list of the richest female DJs in Nigeria. But, her income and investment are not made public making it difficult to estimate her exact net worth.