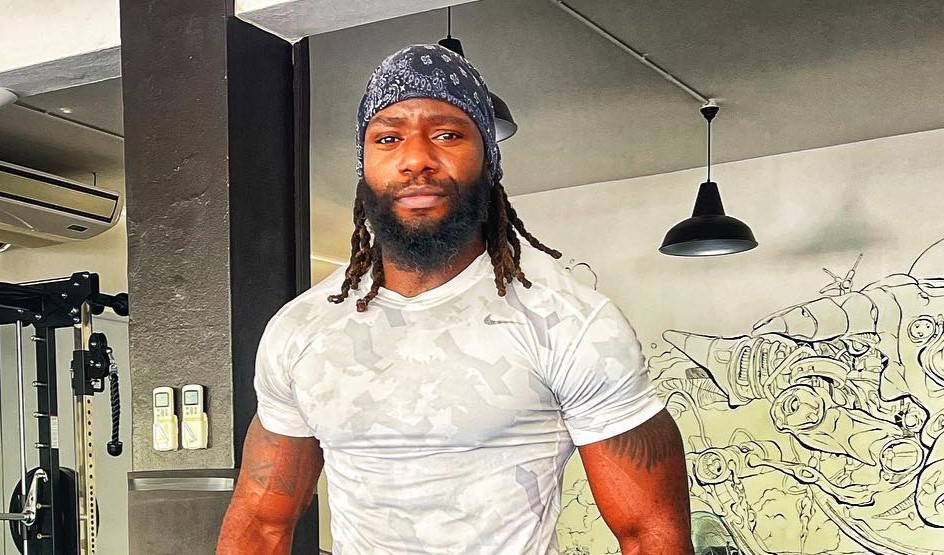 Who is Jimmy Odukoya?

Jimmy Odukoya is an actor and pastor at Fountain Of Life Church. He was born on April 27 to the family of Pastor Taiwo Odukoya and the late Pst. Bimbo Odukoya. Besides being a pastor, Jimmy is a musical artist, actor, model, motivational speaker, and dancer. Pastor Jimmy is popular after he was featured in a movie titled “Baby shower” in 2016 and The Woman King, released in 2022.

Viewers marveled at how a pastor will be so good at acting and also music. He has a gospel single release titled Stand By Me. He also has a piece of hip-hop music titled 31 and featuring Mike Todd. In this post, we will write about Jimmy Odukoya biography, career, ministry, net worth, and other facts about him. First, let’s look at his profile summary.

Pastor Jimmy Odukoya aka Pastor J was born on April 27th. His background can be traced to a Yoruba origin. His birth into a home where his father and mother are pastors made him active in church activities. He started singing in the children’s choir about his love for music. At an early age, Pastor Jimmy also performed with the RGK dance group. He graduated from a foreign university, Oral Roberts University, where he bagged two degrees, a Bachelor of Science in Business Administration and Public Relations and Advertising. He forwarded his masters in the same university, bagging an MBA in Business Administration.

In March 2013, Pastor Jimmy married Kemi Odukoya, who went to the same secondary school as him. The couple is happily married and blessed with a daughter and a son.

Jimmy Odukoya is a man of many enterprises; he is an artist, actor, model, motivational speaker, poet, T.V. personality, and dancer. However, his career surrounds him being a pastor. When he moved to Oklahoma in the U.S.A., Jimmy became active in a local church called Transformation church, formerly known as Greenwood Christian Center, under Bishop Gary and Debbie McIntosh. He was in the youth church, speaking during conferences and assisting in the growth and development of the ministry. During his college days, he switched to becoming a key player in assisting in the active college ministry of the Transformation church called B.I.O. (Bring It On). After his proving, he was put in charge of all Church operations and Service coordination even as he served as an assistant to the then associate pastor, Pastor Calvin Battle, who is now the pastor of Destiny Center. After years of service at the Transformation Church, Jimmy Odukoya moved on to Bixby Community Church, where he became the Assistant to the Senior Pastor Dr. Steve Greene.

He later gained his ministerial license in 2009. In the same year, he was ordained Pastor at Fountain Of Life Church, a church founded by his father, Taiwo Odukoya. Jimmy Oduokya was made the Assistant Pastor of Church 3:16, a youth ministry of Fountain of Life Church after he returned from the U.S.A. Pastor J worked with Coordinating Pastor, Pastor Oyinda Soderu until he became the Coordinating Pastor of the Church 3:16 in February 2012. His wife is also a pastor at the Church 3:16.

Jimmy Odukoya’s first movie role was in “Baby shower” in 2016, a movie directed and produced by Desmond Elliot. Other movies he has featured include;

Jimmy Oduokaya now works as executive director at FIILM. He was nominated for the City People Movie AMVCA for the “Best Supporting Actor of the Year” Award. He played the role of Oba Ade in the 2022 blockbuster Netflix movie, The Woman King. In the movie, he will be featuring alongside, John Boyega, Lupita Nyong’O, Thuso Mbedu, Jayme Lawson, Hero Fiennes Tiffin, Masali Baduza, and famous African Grammy winner, Angelique Kidjo.